This lineup is f*cking massive. I think I have a significant number of shows I still need to watch, and all of them are twenty four episodes plus. Yeah, I’ll chip away at that daunting task but I’ll move on to Winter 2015 for now. I think I have Akatsuki no Yona on hold, because my laptop crashed when I was watching it and I don’t want to re-watch it now. Also, forgive the dumb quality of the image. I used GIMP for the first time and this was the result. I hate it. 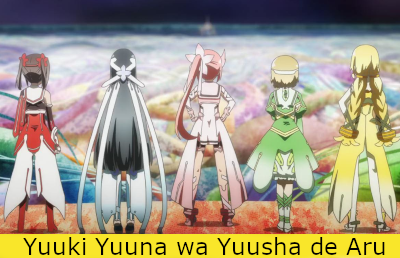 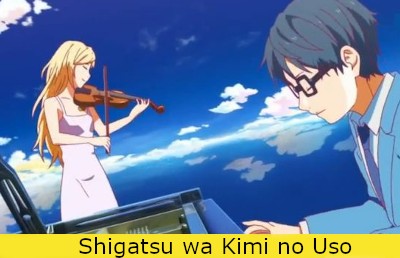 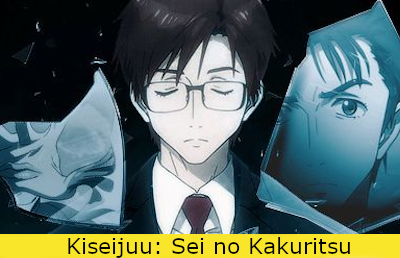 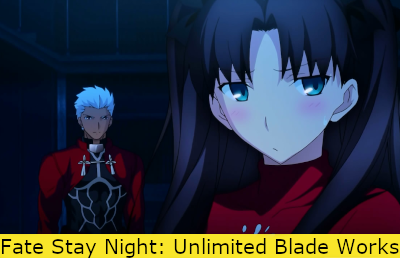 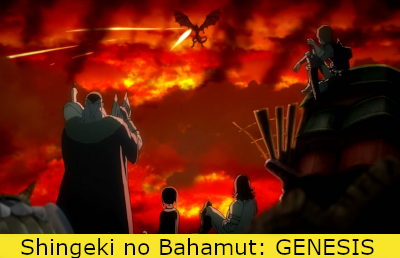 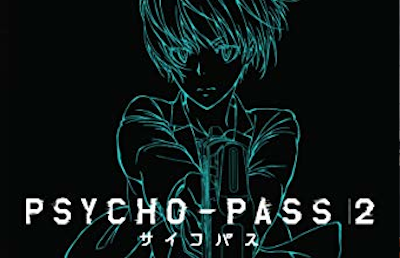 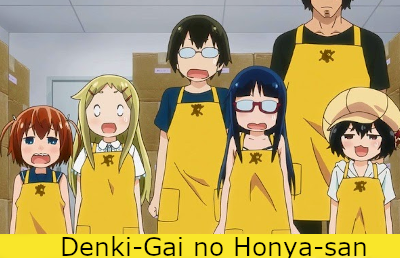 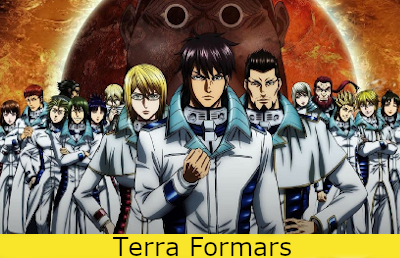 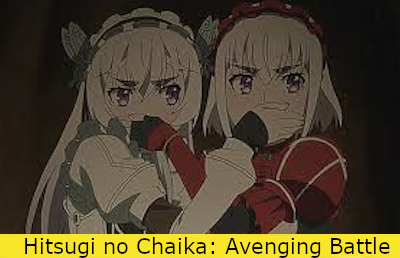 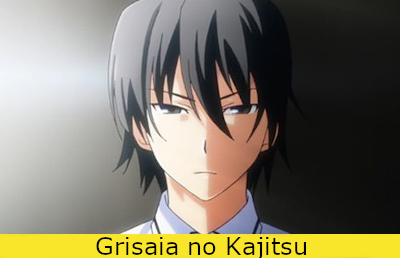 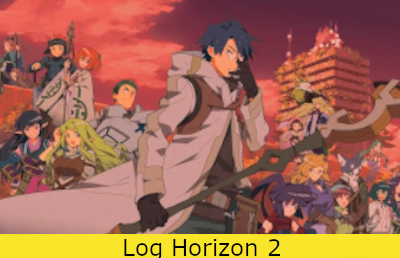 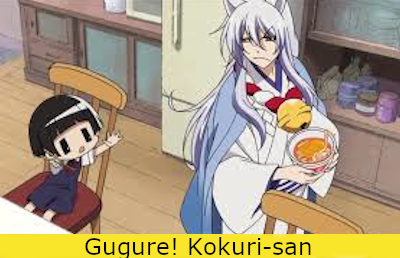 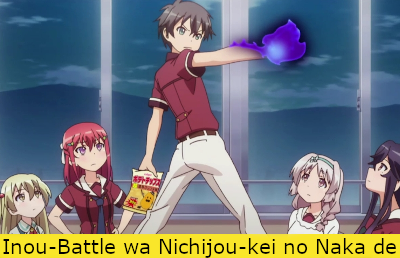 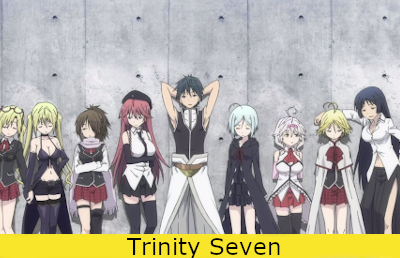 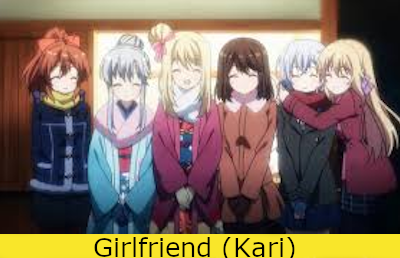 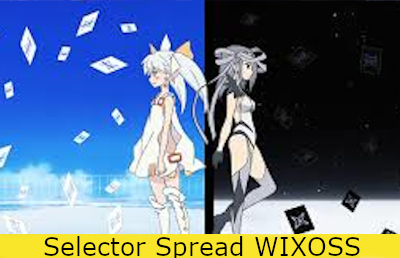 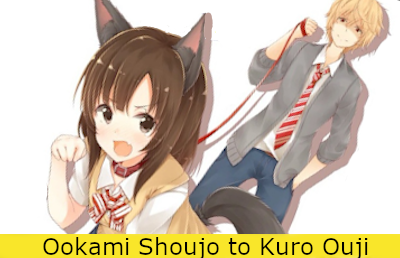 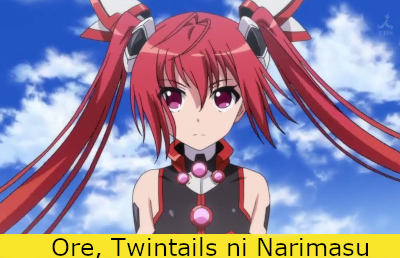 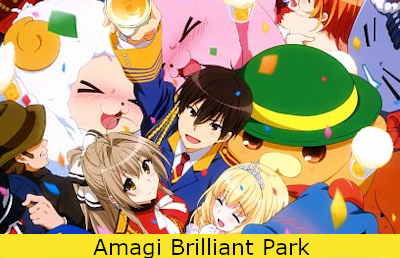 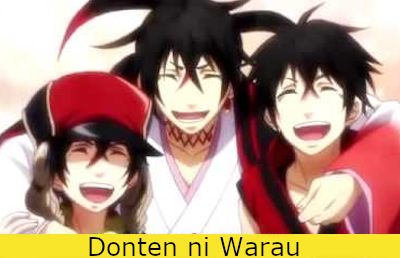 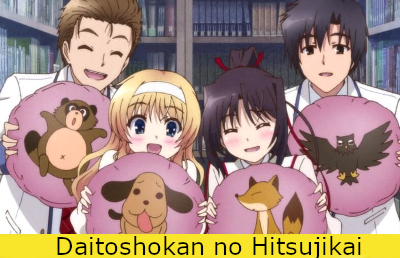 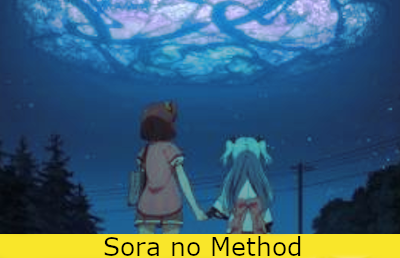 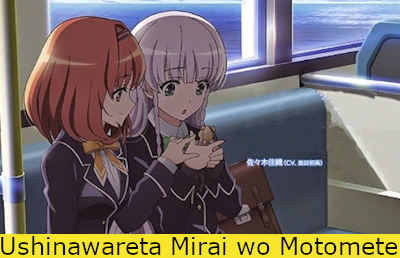