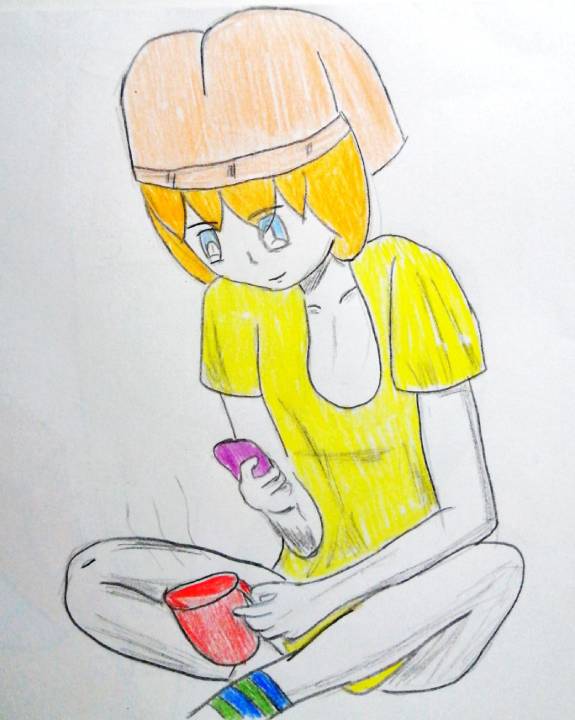 I want to tell a little story. Back in 2019, there was a massive transition in my life. Given a chance to work outside the country, I decided to take the opportunity and see what lies beyond. Before leaving, I created patreon account because my initial plan was to get a laptop once I reached the Middle East. The moon here is so big that it looks like a big plate. It’s adorable. Life has other plans though. Once I reached my destination, there was never any time to be TPAB. I was partially enjoying my life and I am also under strict rules living in an accommodation. I also had a fight with my co-workers in my living space, so I was occupied with that. The pandemic soon hit, I lost my job and I was left to fumble for a new job. The almighty is kind, because I am stable now. Back in TPAB world though, I had a bunch of supporters giving me money. One dude wanted his FLCL review. I am so sorry to everyone that wasted time supporting, I couldn’t deliver the goods. 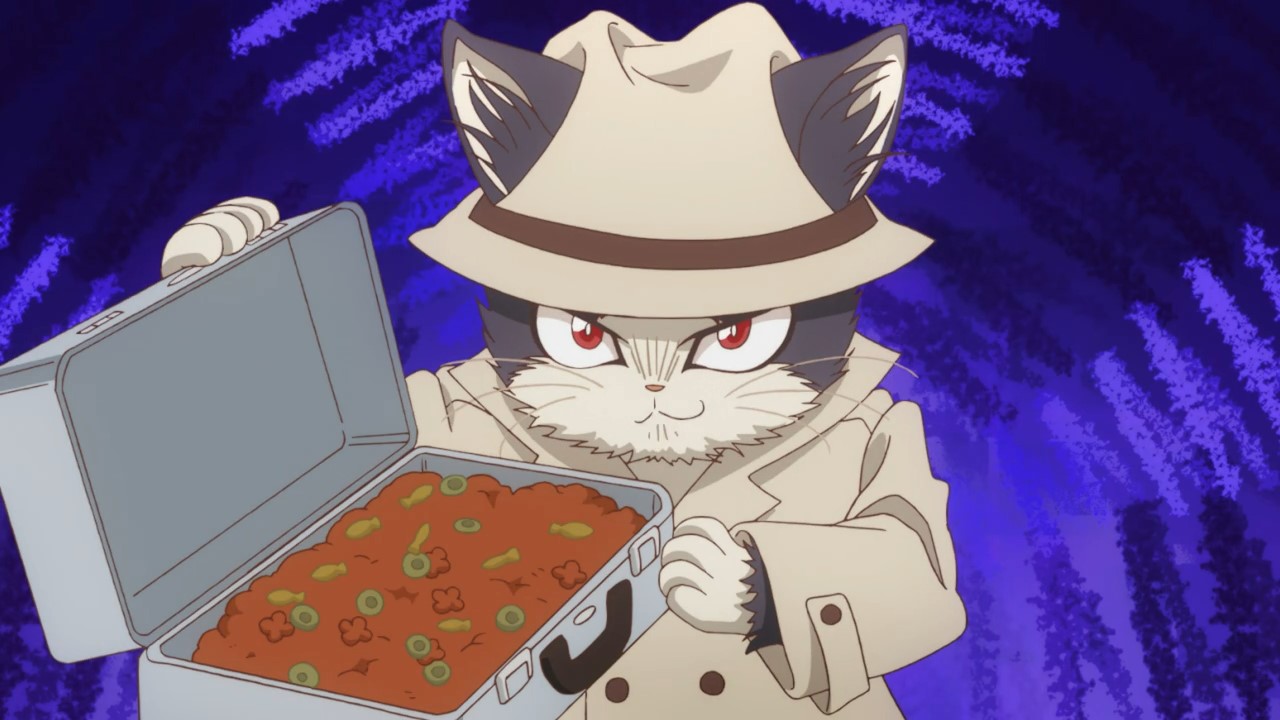 I came back for a bit and I realized one person is still paying me a dollar every month. In fact, they never stopped supporting me and I felt extremely guilty about it. I messaged them urging to take the money back. I accumulated a few hundred dollars in my patreon and I know deep down I didn’t deserve it. I wanted to give them all back. This was money made from a broken promise, so I didn’t deserve it. They messaged back though saying they don’t want the money. Instead, they were glad I was simply back. It’s kinda funny how they just want to see TPAB back and see more reviews from me. I soon realized people really just want to see me write. I apologized to them profusely, and I promised to work on TPAB some more.

Now we come to this. Patreon, one more time.

I am relaunching the website and I restructured my patreon. This post is basically a big announcement of that. People, give me your money.

I will admit I never liked the idea of asking people for money, but I do think providing a service for that is a good thing. I pour in effort and I now basically have a blog post in my patreon. I have extra writing on there, and I urge everyone to go take a look. So what’s in the goodie bags? 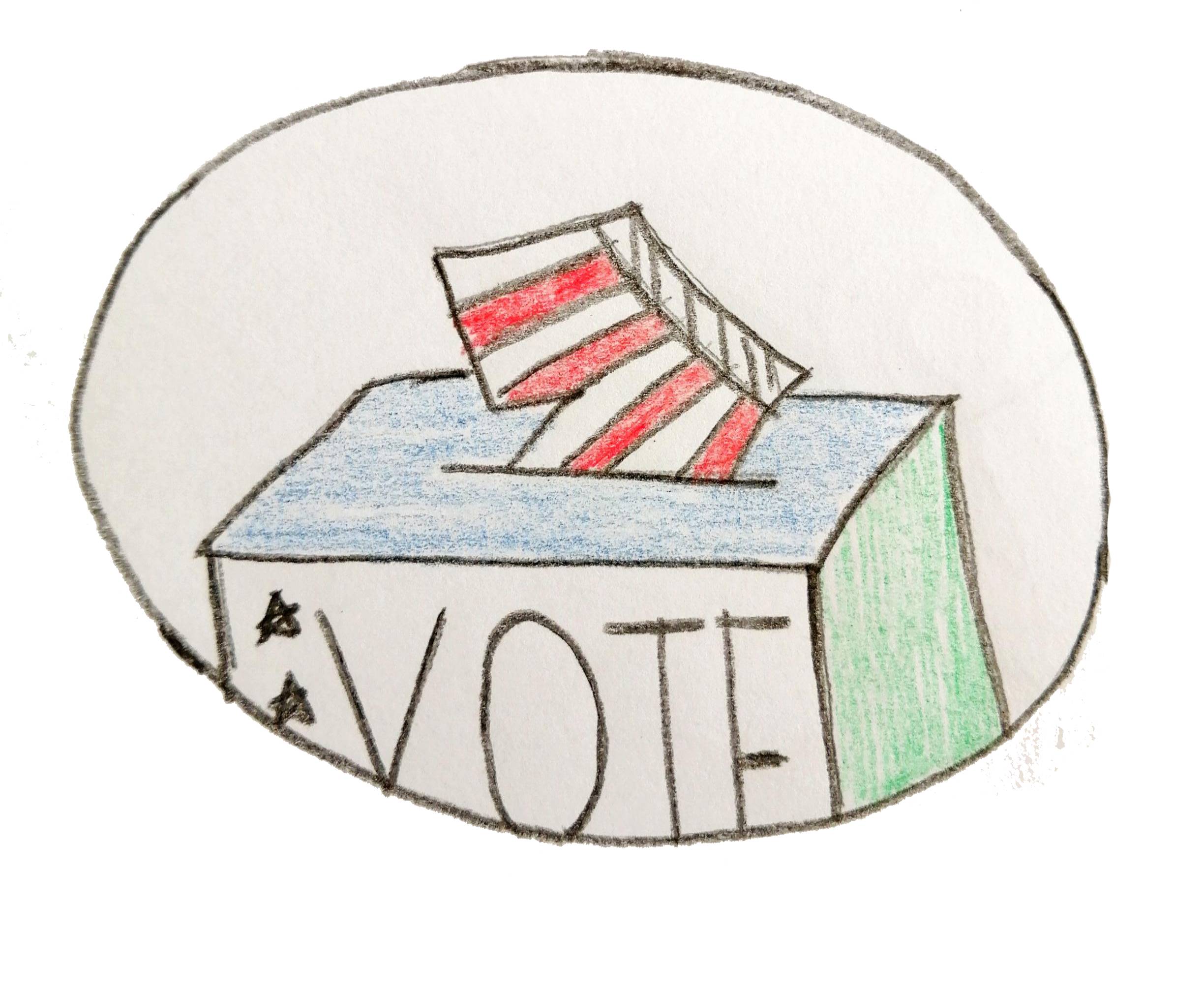 Like before, I am offering a chance to recommend an anime. I will pick one a month, and people get to vote on what show I will watch. I recently reviewed Cromartie High School, and that was from my sole patreon supporter. I asked for nine more anime, and those shows are tumbling in the polls. It’s your job now to dilute their weeb picks with your own weeb picks.

I made three tiers, and you can recommend and vote in my second tier. You can also read my Favorite Moments posts on there. To sweeten the deal, my monthly moments post will be hauled onto patreon and it’ll be locked behind a paywall. I already have some posts on there from the shows I previously watched. I plan on adding more, but the patreon is bulky enough to launch. 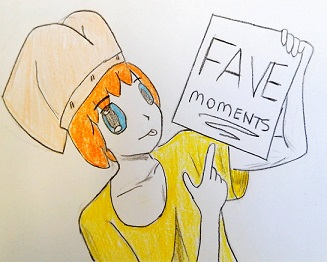 Tier three has something more exclusive. I will be reviewing movies and OVAs on there, and you can directly recommend movies for me to watch. I’ll crank them out for the promise of money. It all sounds awful. I’m sorry.

So far, here are some of the exclusive posts on my patreon this month.

Fave Moment – My Roommate is a Cat: Warmth

I also promise some more stuff there, and I’ll be expanding it some more after I hear feedback from my supporters. I’ll be hauling the Girl In Summer Shorts (GISS) to my patreon as well. I am exploring the idea of a video review, but that’s still in a brainstorm phase. For now, my extra thoughts and efforts will be poured onto my patreon. 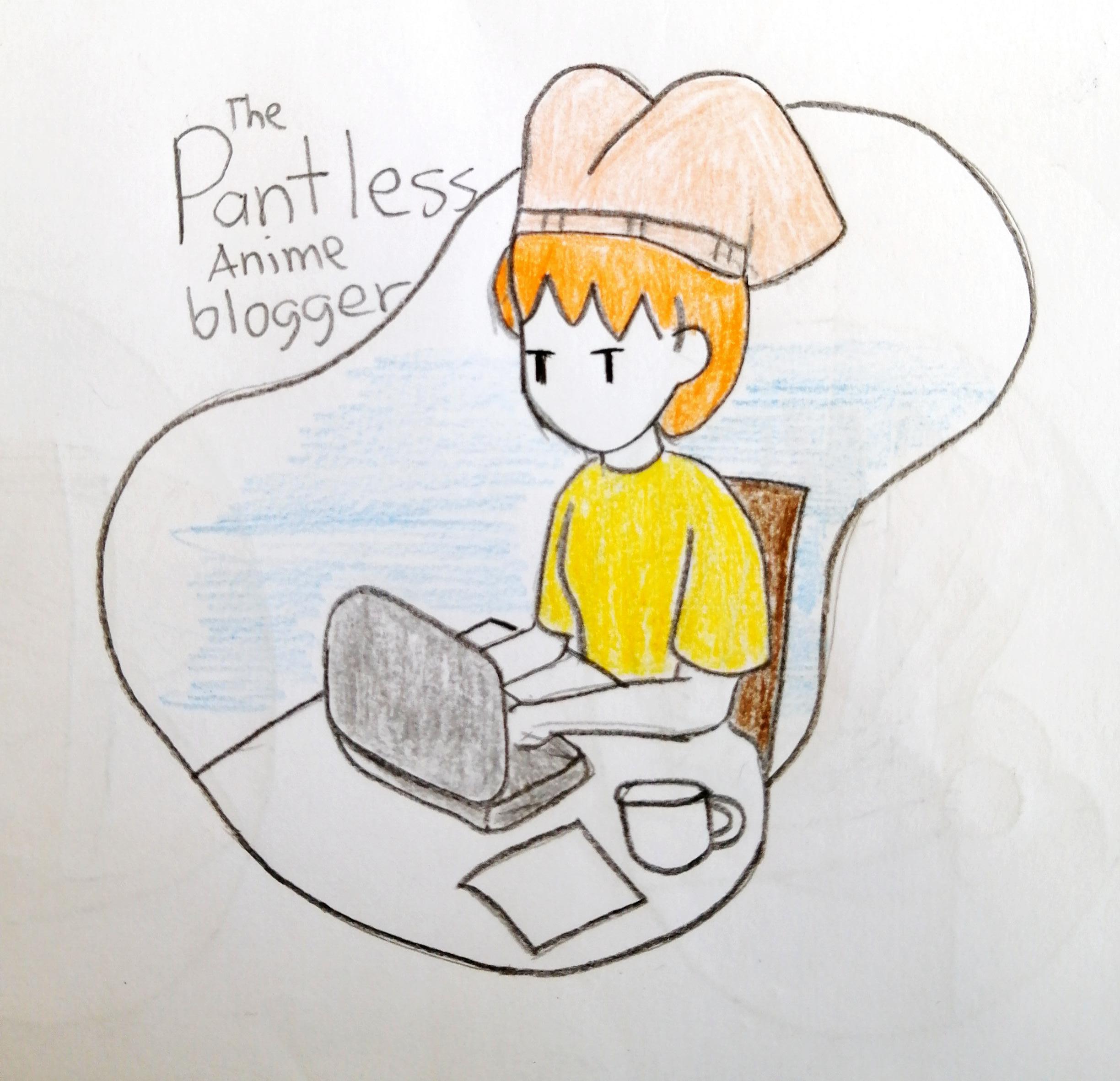 I can’t promise that I’ll always be on here, because life can be unpredictable. I’m mostly doing this patreon stuff for the money I didn’t earn. I will do my best to earn them now. I promise to do better now. For the money accumulated so far, I am also announcing I will be buying a domain with it. So thepantlessanimeblogger.com will make a return.

Thank you for all the support so far, and I hope I’ll be moving forward.