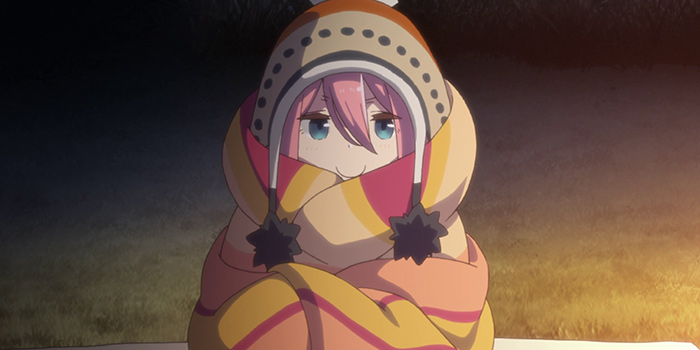 This tip is for the promising reviewers out there.

1. The Burnout is Real
2. Death of the Author
3. A Personal Rating Scale
4. The Influence of the Director
5. Say thanks to your lurkers

6. The Appeal of a Bad Anime

Stumbling into a classic like Evangelion is something a reviewer loves. Personally, the best high is when you go blind into an anime and it turns out to be an amazing classic. I still remember how good Majimoji Rurumo is, and I still smile fondly whenever I see a scene in Gingitsune. Reviewing a really good anime is amazing. It’s the best, but as the tip points out I’ll be talking about something else entirely. Those 8s or 9s are shows that’ll get your blood pumping as it encourages you to watch more. Hell, experiencing a 10 is unforgettable. The same goes for the 2s and the 1s. The rotten apple of the bunch is as important as the golden apple that will break your teeth.

As a reviewer, I believe you haven’t fully grown in your writing if you haven’t tried a bad anime. I’m not talking about bad OVAs that you can forget about in a few weeks. I’m talking about the soul crushing ones that destroys your motivation. A reviewer starting out will always be nice to any anime. This is a given. Even I started this journey loving every 7s and speaking highly of every 6s without any justified reason. I just knew its not fair to hate on them. Then I watched Zettai Bouei Leviathan, and it convinced me to have a life.

The 2s in my journey are very special to me. There is a story for each of those experience. There’s Glasslip breaking my faith in PA Works. It also broke my faith in myself really, because I allowed it to be a 2 instead of a 1. There’s Tokyo ESP making me realize anime can look gawd damn awful sometimes and I should not hold back hating on people that made it look gawd damn awful. There’s Argevollen being 24 episodes long and sucking so damn bad that I can only wonder if Sunrise hated its viewers. A bad anime will be hard to watch.

A bad anime will be hard to finish. Hell, drop it. Why go through the torture? I say don’t drop it. Don’t ever drop a bad anime, because these f*ckers will help you develop your reviews. You’ll never know how good a Gingitsune is if you haven’t seen a Momo Kyun Sword. You’ll never appreciate a Majimoji Rurumo if you haven’t slog through f*cking Zettai Bouei Leviathan. You’ll never shed your nice guy approach to anime if you don’t realize a whole f*cking lot of them are bad. Like, there’s one or two in a seasonal lineup. Some of them deserves your rant, your loathing and your disgust. Also, it’s just fun to hate on things.

Reviewing a bad anime can get you to be creative. Really, I developed my writing style because I know I’ll be going ham sandwich on a bad anime. You get to play around with your review and there’s no risk of people telling you that the review is bad. It’s like they saw the anime too. Actually, some people liked Glasslip and that also crushed my spirit. Like, why this particular anime? Anyways, I’m ranting now and slowly trailing off.

Simply put, a bad anime is like fertilizer. It’s sh*t, but it helps produce some healthy stuff.