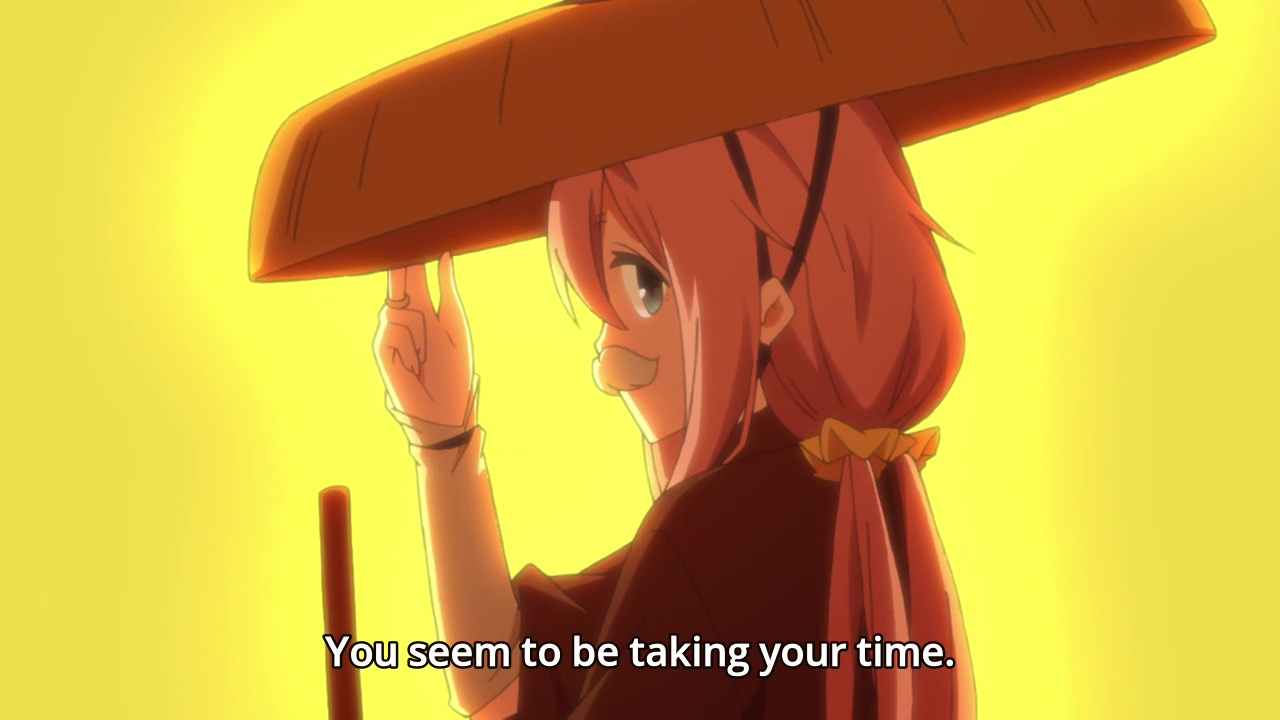 Before I start, I would just like to say that I’m in a desert country and our AC is broken. One of my brave housemates thought best to tinker with it, and so ten people spent the night topless without a wink of sleep. I smell horrible, and I’m hoping writing can be an escape. Living with so many people can be fun, but also incredibly annoying. Onto the fourth tip, let’s get this over with.

1. The Burnout is Real
2. Death of the Author
3. A Personal Rating Scale

4. The Influence of the Director

Here’s a fun idea to think about: if an anime, is good is it because the mangaka did a hell of a job crafting a story or is it thanks to the director who made it look good? I do know this approach is nonsense, but we sometimes don’t think why we give praise to guys like Hayao Miyazaki or Akiyuki Shinbo when their works are released. It’s because these guys are auteurs. They are master of their craft, and you often feel their presence in their anime. Howl’s Moving Castle is a hell of a book, but Hayao’s influence is a big part of the movie. Nisio Isin made an empire with the monogatari series, but Akiyuki’s interpretation of the work basically made Shaft good for life. We always consider these auteur’s influence in their shows. I believe we should always do the same thing to all directors.

Sure, some of them are just in it for the pay check, some are bound by the studio to produce anime and some are sought after by different places. It is still important to point out what these directors ultimately did. But, what exactly does a director do? Simply put, they are the ones in charge. They sew the anime together. They have a vision how the music will affect the show, how the story will impact the show and how the cinematography will look in the final product. He oversees the entire process, tells the series composer and the script writer how the anime should look and his influence trickles down to everything. When you review anime and you dissect each element, the director’s fingerprint will be evident. The idea of finding out how the director affected the anime sounds daunting at first, but it will really be apparent if you follow their work.

After all, we all know Hayao Miyazaki’s personal touch. Actively seeking how other directors work isn’t that tough if you truly want to. Knowing their past work and figuring out their MO is a good way to know if an anime you are currently watching will succeed or not. It will be also easy to point out how a show will fail. Ok, let’s take a look at some non-auteurs and how they make their anime. 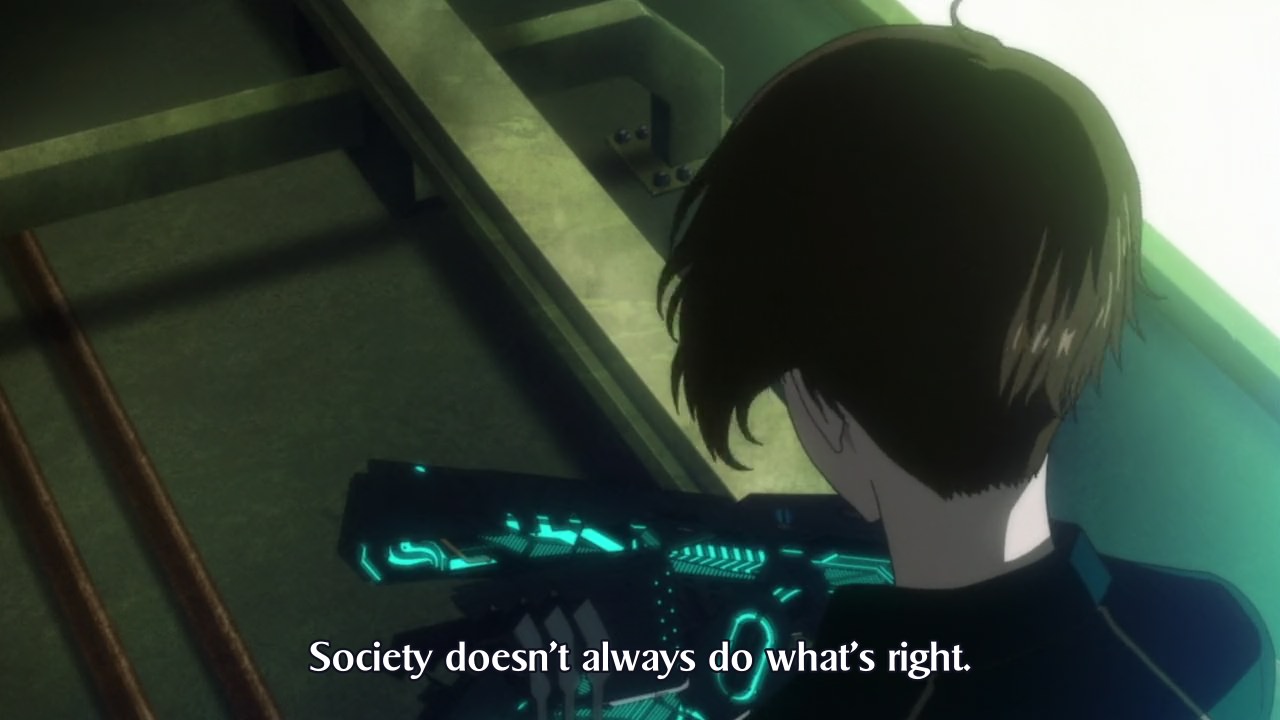 Takahiro Omori’s talent is so good that he left Brains Base to start his own company. He turned Baccano and Durarara into competent anime, and the guy is an organized storyteller. Anybody else in the helm would’ve f*cked up the light novels. It’s Omori’s organization that also made Natsume’s Book of Friend a really wonderful anime. Now Durarara and Natsume had amazing author’s, but Omori’s talent is able to support the works and highlight their strengths. You can also say its his influence that made the two shows reach four and six seasons respectively.

Naoyoshi Shiotani directed both season of Psychopass, and there is a huge difference between the two because of the studio’s influence. Yeah, budget issues are a big thing in anime. I’d rant about One Punch Man here if given a chance. Shiotani’s influence is still evident though. The gritty atmosphere, the smart focus on the characters and the mild terrorism elements appear in both seasons. I’m not sure how the third season fared, but I’m pretty sure Shiotani’s influence is still evident.

I mostly realized I should track a director’s influence because of one guy: Seiji Kishi. This guy is so consistently good, and I always wondered what exactly made him good. He has a wide range of anime under his belt and I spent years trying to understand what aspect is truly his influence. He can do gritty with Yugo the Negotiator, video game action inspired in Arpeggio of the Blue Steel, dramatic in Angel Beats and laid back in Tsuki ga Kirei. The guy is a chameleon, and I would be genuinely surprised sometimes that he directed a show. I didn’t expect the anime to be under his lead, but that’s really his genius. In the hand in hand process with the author, he often lifts the author up making sure his knees are strong enough to hold them up high. To this day, I still ponder Seiji’s true skill especially since an anime he directed got a perfect score from me.

Again, I believe a good review can dissect an anime and discuss its elements that it also talks about the director and his influence.

Anyways, it is really hot. I can’t believe I’d miss having cool air. My house mates are looking at me weird right now, cause I’m writing something on my phone. They are eavesdropping because they think I’m chatting with a girl. There is no girls in our vicinity until a good two hours, so you can imagine how stuck people feel here. Anyways, see you for the next one.