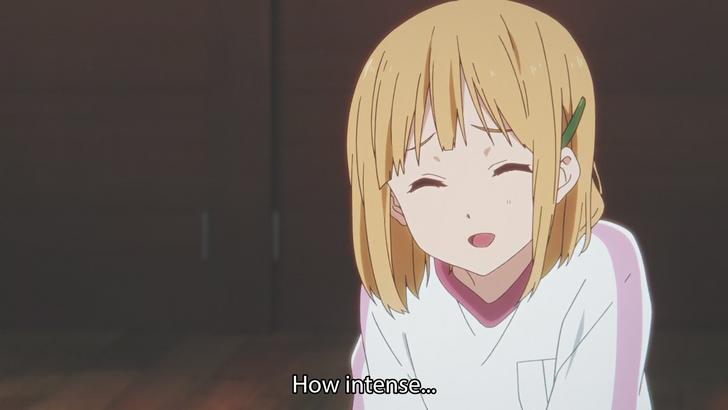 Yeah, so where to begin?

If It’s Truly For You

I guess we’ll start from the last time I made an update. Last March, I lost a decent job and got immediately hired for a better one. I was actually promoted from an assistant teacher to a Grade 1 adviser. I handled my first class, and it was a lot of fun. The owner really sees something in me, and I appreciate it. I love my job because of how much this place is treating me. I am an asset and it feels awesome. But, something else came knocking.

A random text greets me one day. It was an assistant teacher job abroad. Since I became a teacher, I always wanted to work outside the country. I am actually reflecting at my career and I always turn down stable jobs because I always feel like I am supposed to work in another country. It was my dream goal, since I realized I wanted to be a teacher. Unfortunately, fate isn’t as kind. I tried applying for teaching jobs outside the country countless times and I always bomb it. It was a higher force telling me I am not ready to leave the country. Given my awful experience outside my province, I kinda realize transitioning to a place definitely outside my comfort zone will crush me. It hurts deep down, but I know I should put this dream inside my drawers and leave it alone. But, this text message came inviting me for an interview.

I’ve had these before and I bomb three or so of these. I am just unlucky at these things. I realized I’m in a good job and this last rejection would definitely be proof that I am not meant to leave the country. At twenty nine years old, I’ve grown to accept it. It’s not meant for me. Luckily, the interview is on a Sunday so I decided to go there ready for the definitive rejection. I actually came there at 10 AM and there were fifty or so people being interviewed. The interview ran for hours until it was already 5 PM. I let out a deep sigh just to confirm that, yeah, this really isn’t for me. A bunch of people already left that this point, and the interview was still going. Eight o’ clock and there were still ten or so people left. I wanted to go home as well, since this is really just a big waste of time. The interviewer even invited all of us together and did the interview in one room. It was a joke. I didn’t care at that point, but as a completionist, I just wanted to see this through. The interviewer just asked things already in our CV, so it was really just stupid. This was the last big sign that I was truly not ready to work abroad.

Then I got a call: Go have a medical because you are now hired.

It was a mass hiring and it was an urgent hiring, and the timing couldn’t be better. My dream of ten years is finally about to be realized. I couldn’t believe it. I got the job. It was surreal, but there was a problem. I am under contract on a school I really love. So this higher power made me choose: your dream or your current career. I wrestled with this choice for a week, even asking numerous people for advice. They all gave one answer: go abroad. They know this is a once in a life time chance, and I would be stupid not to go for it. The problem now is how to leave my current school. Eh, long story short, it was brutal. I made up an emergency that demanded me to go back to my province, but the owner wouldn’t let me go. The supervisors actually told me that competent people like me rarely enter their doors and the owner doesn’t want to let me go. She threatened me a bunch of times. She said she’ll sue me, she said I have to pay her for the breach of contract and she wanted to have my license so she can personally revoke it. Once again, I turn for advice. I even asked a lawyer friend to help me. He agreed to represent me should things ever turn awful. I gave up my license in the end, which is symbolic like she still owns me as a teacher or something. I immediately reported it stolen and got a new license, but not before I was bawling in tears trying to look as pathetic just so I can squirm out of my contract. I’m not sure if she successfully revoked it, but I’ll find that out in three years after I renew my license.

This was the most stressful moment in my life, because I knew deep down what I was doing was wrong. I’m an honest person. I kinda proud myself at being one, so I still feel like sh*t after going through all this. I am very blessed to have supportive people around me though. I am kinda proud of that. I have friends that understands me, siblings that are ready to back me up and a lawyer friend that is as honest of a person as me. He walked me through this hail storm of sh*t and I am really luckily to have met these awesome people. I am currently waiting for my flight but my bags are packed and I’ll be leaving soon. 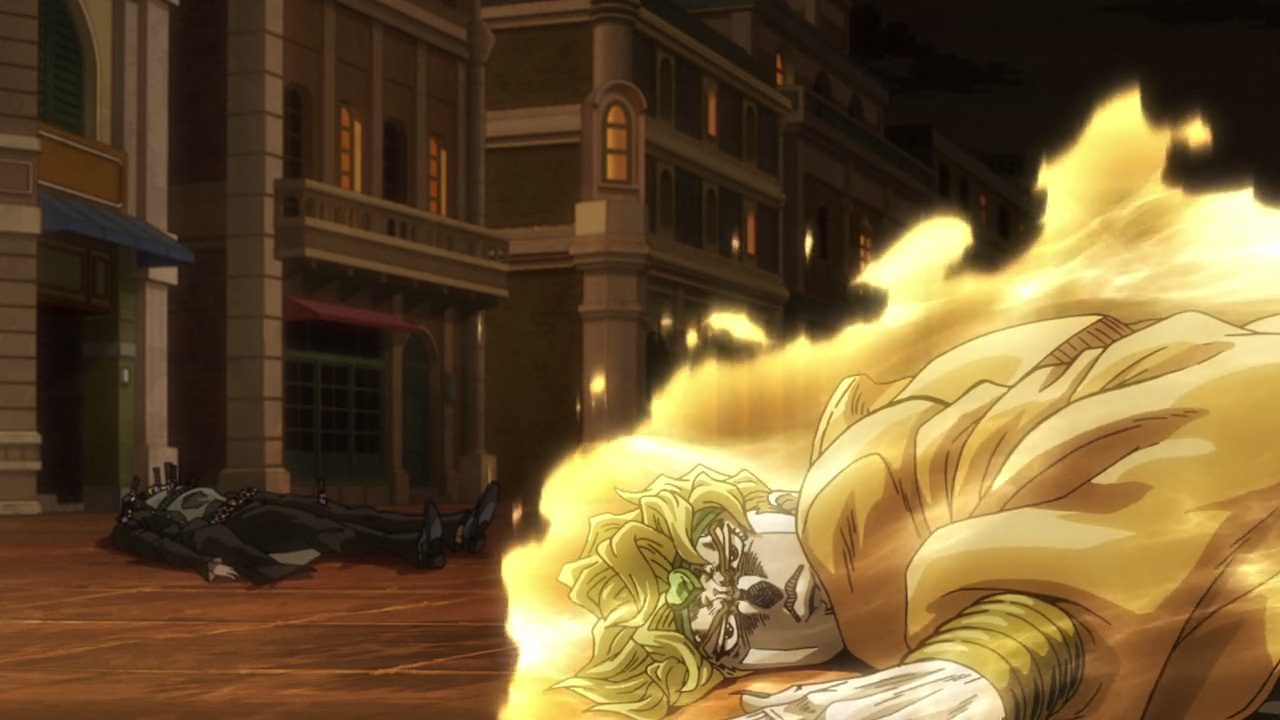 Yeah, I’m leaving a place with a good support system to visit a place that I have no one with me. Why is this my dream again? But, yeah, life update over and now let’s talk pantsless. I will not bring my laptop with me and I am not sure when I’ll be blogging again. This is a big transition for me. I’m not even sure if I’ll come out alive after all this. I only have my phone, and I guess I can blog with it but I definitely can’t do reviews. This is basically me going on a really big hiatus. I’m sure my readers are used to that though. My first goal upon entering the country though would be to get a stable internet connection, buy a laptop and continue TPAB’s journey. My second goal is to buy shoes, because I’ve worn out my old one but I’ll be wearing that outside the country.

The tentative date for my flight already passed, so I’m really just at home twiddling my thumb doing nothing. The employer told me there was some problem with the flight stuff and I should just sit still. It’s agonizing waking up only to realize you’re still waiting for your dreams to start rolling. It’s super agonizing.

To save my sanity, I figured I’ll tackle this project I was supposed to do a few years back. I used to host this writing carnival called Create A Story tag. It’s supposed to feature the ani-blogging landscape of 2018. I was supposed to compile and review the works. I plan on doing that now, so here goes nothing. 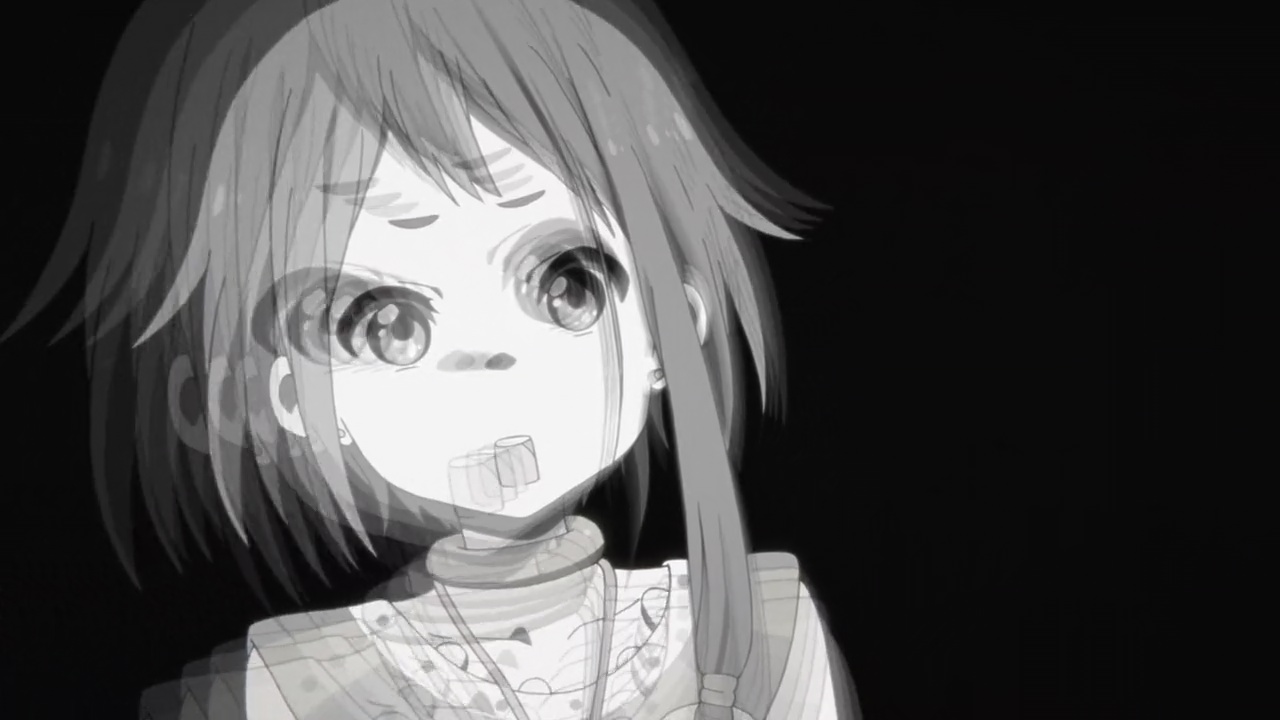 Oh, I also passed eight years of blogging and I didn’t really plan anything. I was mentally not in the mood.

So, how about a Q and A? Leave your questions below.

Thank you for eight years of support!