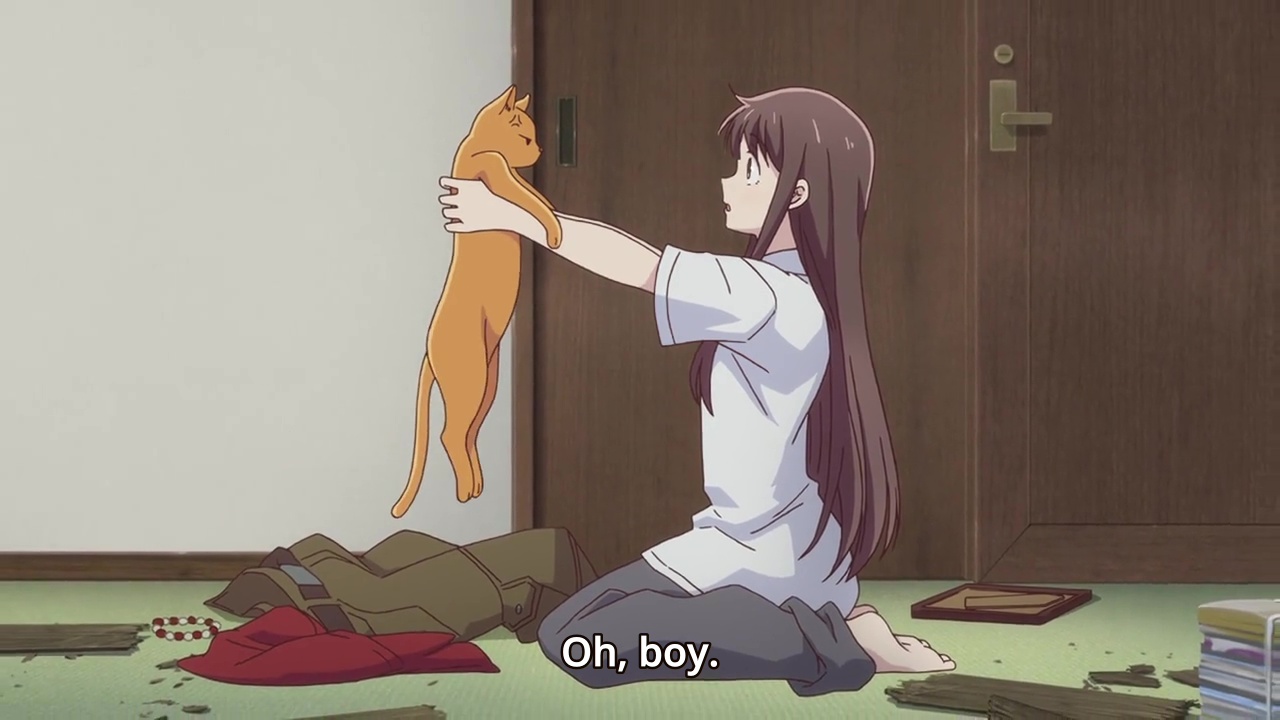 tldr, I suck at life.

Continue below for the long version, which honestly is what TPAB is known for. Stupidly long versions of stuff.

Let Me Just Rant, Damn It

On May 31st, I am going to lose my job. It came right out of nowhere, and I was so shocked because I taught I was doing well. I did my duties and I passed all my sh*t before deadlines. As I read my performance evaluations, I soon realized where I tripped up. I wasn’t social enough. It’s kinda funny that it’s not the quality of my work that ruined me. It’s the fact that I didn’t connect with my co-workers and my b*tch of a boss. I am a massive introvert and I was stuck at home for five years before I ventured out of my comfort zone. From the start, I was a mess but I soon learned to find my little corner at my workplace. Unfortunately,  office politics is real and it was basically the reason why the performance evaluation sucked.

They call it the halo effect. Basically, my boss doesn’t really know me. Instead, he gathered his evaluation from my co-workers. I personally don’t like my co-workers. They’re loud, they gossip and they’re just bad energy for me. I also technically don’t have co-workers, because I work alone with the preschool teachers for the rest of my work days. Unfortunately, they don’t work for my department so I was basically portrayed as this guy that doesn’t work well with others. I do understand my faults, and this is really a big lesson for me. When I don’t see eye to eye with people, I really just avoid them. Why bother, right? They’re the ones looking foolish while you’re composed and mature enough not to play their game, except you should play their game. Be confrontative, be aggressive and fake your way into their good grace. I am squirming at those ideas, because that’s not really me. Sadly, I saw my evaluation and perception is reality.

I cried. It sucked. I’m proud of my job, and it didn’t translate in this new place. I saw my students grow and improve, but it didn’t matter. I was seen as a rigid person who doesn’t like to work with the team. It’s frustrating, but I know my faults. 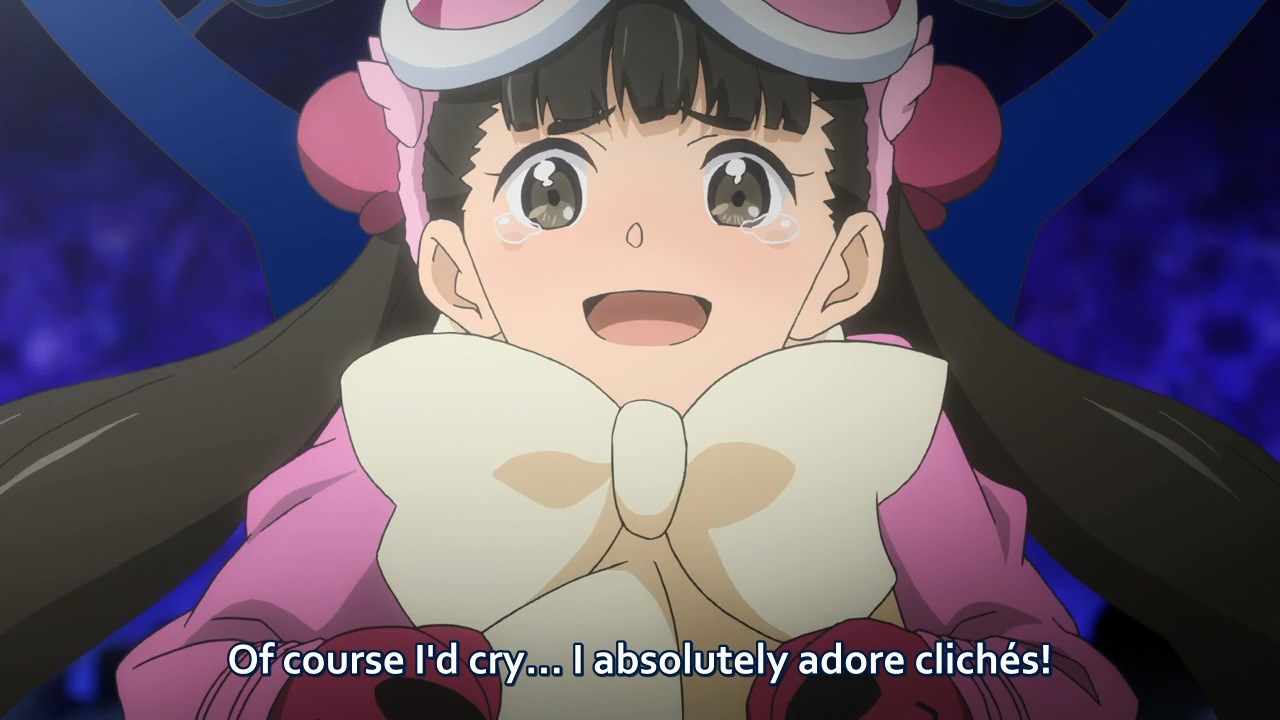 I was depressed throughout the month, because I really like this job. I fell in love with my students, and I’ve grown attached with some of them. The place itself doesn’t want me though, so I have no choice but to leave. I think back to the scary timing when I got this job. I was hired in a four day period, and I just knew this was the place for me. Whatever powerful being controls my destiny put me in that school, and I am very thankful for it. Now, he’s telling me to leave and I just can’t believe it.

But you know what? I sent my resume out to any available positions, and one came back to me. I just signed my contract after a three day hiring period. It’s scary how timing works. They always say that you’re always one decision away from changing your life for the better, and I think that’s true.

I am currently reflecting at my 9 months at the school, and I realized I came into that place completely unprepared. Naturally, I leave the place defeated. A failure. Except, you don’t really fail. You just learn.

The best teachers are failures, and the best indication of learning from those teachers is success.

So, TPAB? You Still There?

My work really consumed my life, and I will admit I left TPAB unattended. I was in no mood to review stuff, tbh. As I try and basically redo my journey, I can tell you TPAB will still remain dormant. For the past months, I was dealing with this kid that likes to bite people and I basically spent all my attention teaching him not to bite. I actually helped him find another outlet before I realized I was losing my job, so that was a beautiful gut punch. TPAB will stay quiet for the remainder of the year, sadly.

I will be active in June though. I realized I just passed my eight year anniversary, so I plan on doing something for that.

I also promised to review an anime for my backer. I’m sorry, Yomu. I’m also surprised you’re still giving me money. Stop it. But I’ll review your requested anime straight away.

I finished Death Parade awhile back, so expect a review of that one.

I’m also weirdly into One Punch Man at the moment. The first season is insane and the JC Staff attempt is frustratingly bad, so I’m actually reading the manga. The story has plateau’d and the Mary Sue has basically fulfilled his intended role. I like the story so far. I never thought reading manga in your phone while you wait for the bus can be satisfying.

Mentally, I’m not really ready to dive back into TPAB’s world but I will try my best.

Yomu, you can recommend me one anime a month. It’s part of the patreon deal, so you owe me four more anime. Give me your anime, because I’m not sure how to give your money back and I don’t want to earn money without really earning it. 12 eps only please. Don’t troll by giving me Boku no Pico. I already planned that as my 666th review.

Also, Keiko, I saw the live action of After The Rain. It sucks. It’s like someone skimming the manga and leaving important stuff out. I wanna try the manga next.

I’ll be active this June so see ya when I see ya.

27 thoughts on “A Life Update”