This is the Create-A-Story tag that I urge everyone to join. This is a three man project, so Leap and Keiko will also post theirs and tag people of their own. Ok, I’m excited. Let’s do this.

So, firstly, check out the MORE DETAILED LIST OF RULES in the announcement post for the tag for more context.
Secondly, let’s discuss the rules.

The people I’ll be tagging will be:
Irina – a very active and influential blogger in our parts. I’d very much like to see her take a spin at this tag. i wonder how drunk her characters will be.
BiblioNyan – she actively tells people of awesome posts and she’s also a voracious reader, so it’d be interesting to see her vivid imagination take a crack at this writing challenge.
WillSirius – I wanted to tag a fellow reviewer, since we always have a lot to say. She also loves Kpop and Jpop, so I wonder how her mind works in crafting a story of this kind.

Without further ado, this is my story. Apologies for the title, you don’t have to copy mine. I just really suck at title. Honestly, I even forced Leap to name the tag, and seriously, “create a tag” didn’t cross my mind!

I hate hospitals, but I guess they do exist for a reason. Still, I don’t like them. When I was young, I visited them a lot and they used to wheel dead bodies out of the building as if it was nothing. They cover it with dark sheets, but one time, it came undone and the trauma of seeing a dead body still haunts me. I guess it’s time to get used to these buildings since I’ll be staying here for a long time. The empty room unnerves me though, and the silence is unsettling. I wish I could run away, but the doctor just informed me I won’t be able to do that for a long time. There’s nothing worse than being stuck in a place you hate with no way of escaping. 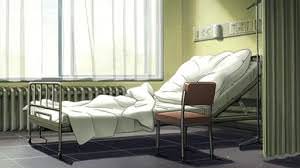 They said with a good amount of rest and some PT, and then I’d be able to regain what I lost. Still, the doctor sounded pretty pessimistic about my chances. I wish I could’ve gotten a more compassionate doctor, since hearing the news broken by someone that felt like he’s being bothered really annoys me. I need to get out of here. I hate this place.

I plan on shutting my eyes hoping to sleep, but it never comes. This place just really bothers me. It’s the middle of the night too, so the silence feels like its attacking me. I wish I could go home soon. Sure, it’s as silent and empty as my current situation but I’d prefer it over a hospital. I tried shutting my eyes again hoping sleep would come, but the silence is suddenly broken by some unfamiliar music. It sounds like a violin, and it’s coming from the other room. The walls must be very thin, or maybe the silence just carries the tune to my room. Either way, the sound is soothing. It’s calming, and it’s making me sleepy. Before I knew it, it was already the afternoon. I have slept the day away.

It seems the nurse has already made her rounds, so I’m stuck alone in this room again. I tried to listen to any sound in the adjacent room, but it was silent. Maybe the person is bedridden like me. I do welcome the distraction it brings, since it helps me cope with my current situation. It seems the hospital is understaffed, so no nurse came by my room for the rest of the evening. It feels lonely stuck in this room. As I contemplate my sad situation, I hear the violin again. This time, I tried calling out to the person next door. “Hello, your playing sounds beautiful.” I don’t really know anything about music, so I just blurted out anything hoping for a response.

The music stopped, and silence attacked the room for a long time. It felt like minutes has gone until I heard a timid “thank you” from the other room. It sounded like a girl, younger than me, maybe. It was relaxing to hear someone else’s voice. After a few moments, she played the violin one more time. Again, the soothing music has put me to sleep. 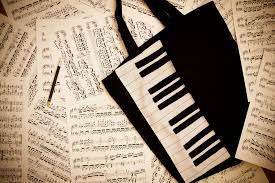 A month passed and I could barely get a conversation going with the girl. I tried to talk as much as I can though. Her name is Daliah, and she’s twenty years old. She is also recently confined, but she wouldn’t tell me why she’s stuck in the hospital. She avoids a lot of my questions, and I guess I was a bit pushy hoping for some human contact. The more I squeeze a response from her, the more she eventually relaxes with her responses. Soon, I promised to visit her in her room as long as she keeps playing her beautiful music. Again, she answers timidly with a “yes”.

I have a reason to walk again, so I hurried to my PT sessions once I was cleared to take them. Standing up on my own was hard, but I know my hard work will be rewarded with some soothing music later on. After a few weeks, I was able to put some weight on my legs again. Walking is still out of the question though. But as I focus on getting healthy again, it was Daliah’s music that keeps motivating me. She stopped talking awhile back, but she played her music diligently for me. It was as if she knew I needed it, and she was also drawing strength from me. It felt nice to be needed by someone. 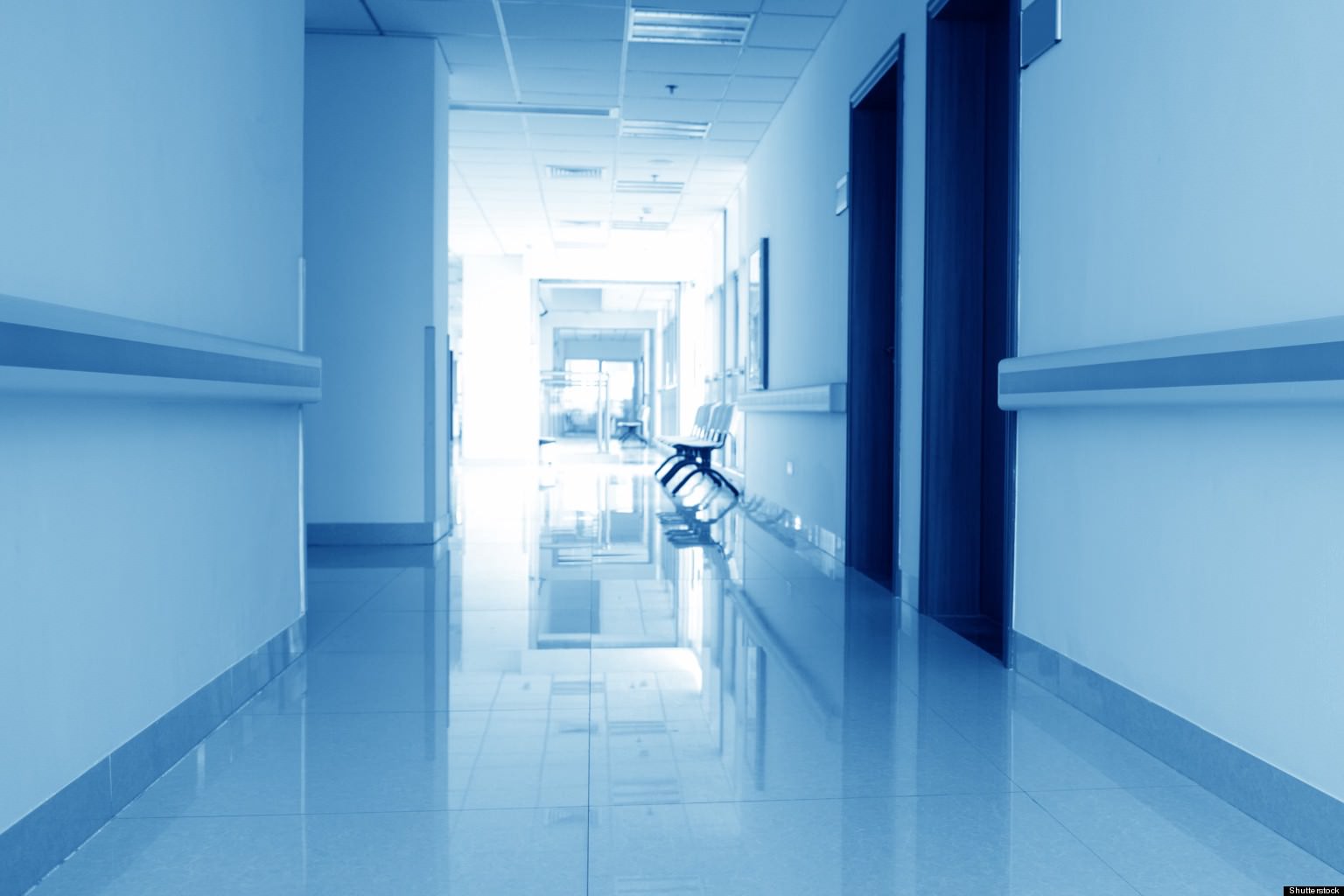 My therapist and my nurse are surprised by my progress. It seems I’ll be able to walk by myself soon. It’d be me on a crutch, but it’s me walking by myself still. After six months of unrelenting physical rehab, I’ll finally be able to see Daliah perform in the same room. My nurse, a forty year old woman, was even cheering me on. I ask about Daliah’s progress and it seems her path to recovery is going great as well. It’s funny. I soon realize that I no longer hate hospitals.

She was holding a violin. There was no one else in the room. Her face looked serious as she directed her gaze to a record player on a table across the room. Funny, I didn’t realize I was listening to a recording these past months.

I stood there shocked. Silence filled the room. The emptiness felt bigger.