Alright, how are we all doing? I’m fine, but my laptop isn’t. It got riddled with malware and I had to reinstall my OS. Something went wrong with the reinstall so I had re-reinstall. Something went wrong with that as well, but things miraculously got better after I just threw my hands up and gave up. Life is weird like that. I’ve been dying to write my review fo Yuuki Yuuna is a Hero, because I’ll be awarding it a perfect score. I guess my laptop went in revolt because it doesn’t want Yuuki Yuuna to get a ten out of ten. It’s been a week since I last saw the anime though, so I have to refresh my memories of the thing. Unlike most reviewers, I don’t do notes. I save everything in my head, and my review points are now a bit blurry for the anime. While I browse the screenshots and relive the anime, I figured I’d do this tag.

Thank you to THE LUMINOUS MONGOOSE, Yomu and Mel for tagging to create my own harem. Their harems are awesome, so please go check them out.

Meanwhile, here are the copy pasted rules:
1. Link back to the original post.
2. Use the ‘build a harem’ logo in your post.
3. Thank the person that nominated you.
4. Pick 5 anime characters (any show and any gender) that would be in your harem if you were in a harem anime. Explain (if you want) why you chose them.

5. Make sure each character you pick falls into some of the following harem character types: Childhood friend, tom boy/girl, genki girl/boy, loli/shota, trap, tsundere, yandere, kuudere, dandere, etc. (If there’s a character you’ve picked that doesn’t specifically fall into one of these types or falls into multiple types that’s fine too!)

6. Nominate 5 people to continue the tag!

Now, I’ll be honest, this is a pretty weird tag. Basically just gather my waifus and show off my collection of body pillows, eh. We’ll I’ll make it more stupider by first establishing who the TPAB that my harem wants to bang is. Naturally, I’d be a girl TPAB who is submissive and usually gives off a deer-in-headlights kind of a vibe. For the purpose of this tag, THIS GIRL SHALL BE THE CENTER OF THIS HAREM SANDWICH, or basically any otome main character because they’re like wallpaper paste, yknow. They’re sticky, boring and slow running. Ok then, let’s have some fun with this one.

Keeping in line with my creepiness theme, all of the members of this harem will be guys, because why not. Starting off, we’ll need to establish the childhood friend. The character that knows the protagonist the most, but usually has the least chance of banging her, because childhood friends represents the character’s old life and they now seek something new and exciting. For me, that’d be Youhei Sunohara from Clannad.

Yeah, the guy gets no respect but he’s adorable. Look at this adorable, safe and neutral character. But, counter the childhood friend would be the main guy. He’s usually the default guy that gets more screentime with the main character. He’s everything the main character wants but he is clearly a notch above her. He won’t hesitate to go down to her level though just so he can kiss that deer-in-headlights idiot. That role is perfect for Tamaki Suou from Ouran High School Host Club. 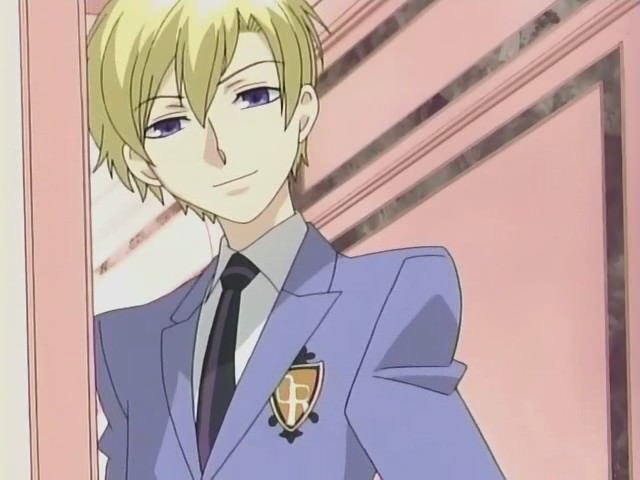 Everyone wants to be with Tamaki, but he’s part of my harem now so suck it. Now, a good harem needs a cool guy. This’ll be the guy that the main guy is insecure of. Cool guy knows he is better than everyone and he can get the girl if he really tried, but, yknow, he’s too cool for that. He prefers to enter uninvited, grab the girl by the waste and then tease her in front of everyone. My cool guy would be Sebastian from Black Butler. 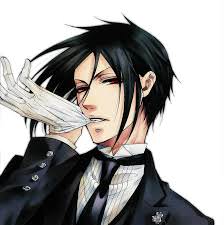 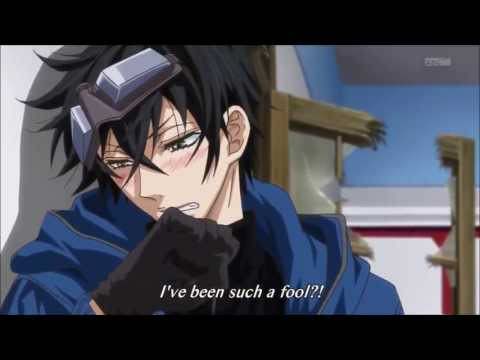 I’d pick Gareki from Karneval. Yeah, I won’t lie, I ship him and Sebastian in my head for a long time now. He is just so damn sexy. What’s up with that? But, moving on, we need the motherly figure. He’s the silent type that dispenses wisdom to the main girl, finds her innocence amusing, and usually just stays in the background smiling when the group is together. But, when he’s alone with the girl, the audience realizes just how insatiable this guy is. I think I’m writing a fanfic now. Ew. 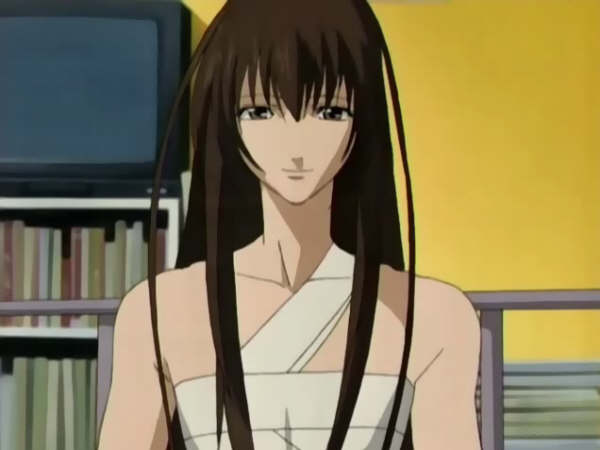 I’d pick Kazuki from Get Backers as my motherly type. Don’t let the image fool you, he’s a dude. A sexy sexy dude. I grew up with the most confused boner wondering why the girl is dubbed by a guy’s voice. It’s kinda like Tina from Bob’s Burger, but more sexy.

Oh sh*t, writing this actually helped me refresh my review points for Yuuki Yuuna. How ‘bout that? Well, this wasn’t pointless after all. Huzzah. Thanks to CactusMatt for this fun tag, and thanks to Luminous Goose, Yomu, and Mel for tagging me to join in on the fun.

I’m pretty sure everyone has been tagged at this point, but I’ll still tag some people. Apologies if you’re already tagged. You can ignore this tag.

9 thoughts on “The Build Your Own Harem Tag”