We’re almost at the end. I think one is the most important thing I learned this year as a reviewer, and I hope you guys enjoy.

9. The Faithful Adaptation of a Bad Anime Paradox 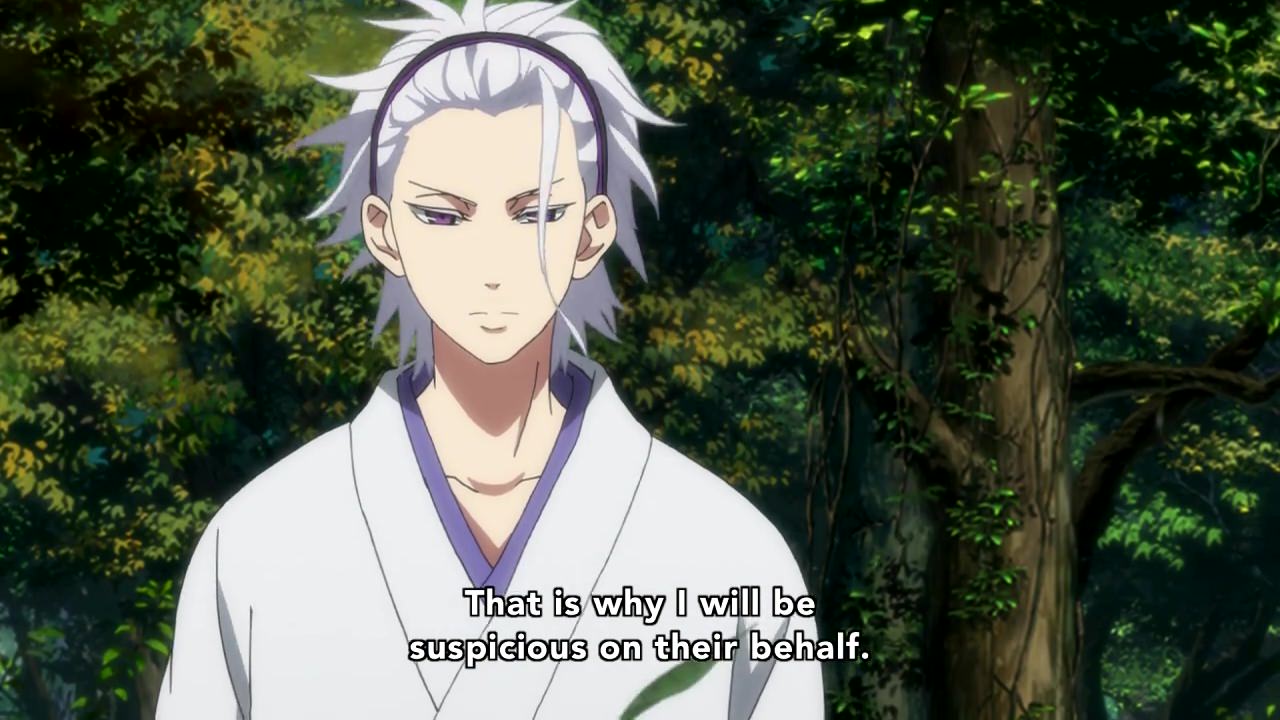 Okay, so one day, I saw this anime called Donten ni Warau. I believe it’s Laughing Under the Clouds, or some stupid sh*t like that. The show sucks. The pacing is all over the place, the character arcs are stupid and the show basically tries to overcompensate by giving us hot dudes. Now, I know this tactic. UtaPri got three seasons out of just its hot dudes, and I’m fine with that. Donten ni Warau is a manga though, and you can tell the adaptation is being ruined. I feel bad for the manga, because it’s not being given proper love. How evil does a studio have to be to completely ruin something in twelve episodes? I can forgive shows with rushed endings, or even shows with a low budget to really bring out the appeal of the anime. But a studio killing potential when they could’ve reached it, I was not a fan of that. 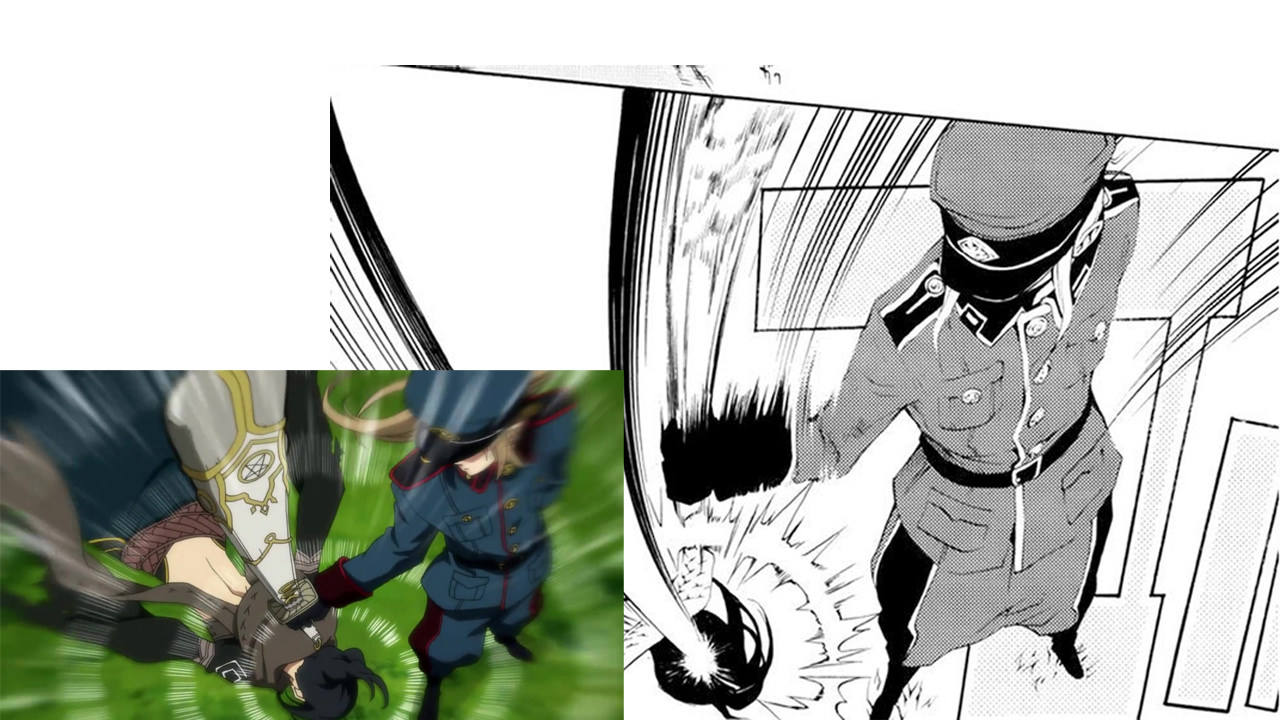 When I wrote my review of the anime, I specifically wanted to have a big portion of it dedicated to the manga. If the anime won’t give it love, then I will. For all the hot dudes in that anime whose potential is crippled, TPAB will be your hero. So, I read the manga and something horrible happened.

The anime is a faithful adaptation of the gawd damn manga.

The original source itself sucks. The author doesn’t know how to tell a story. She only knows how to draw characters. She’ll have massive pages of beautifully drawn characters with barely any dialogue. It was also a very short manga. I think it only has thirty two chapters or something, but you can make a story in that amount of chapters. Yuki Midorikawa gave us Natsume’s prototype in just a one shot, and the thing is so respected that it got an anime adaptation. Talent is easy to spot, and talentless shlock is also painfully easy to recognize. The original source for this anime rushed the pacing, killed the potential of the characters, had no idea where to drive the story and gave us a ham fisted romance that clearly needed more chapters to develop. 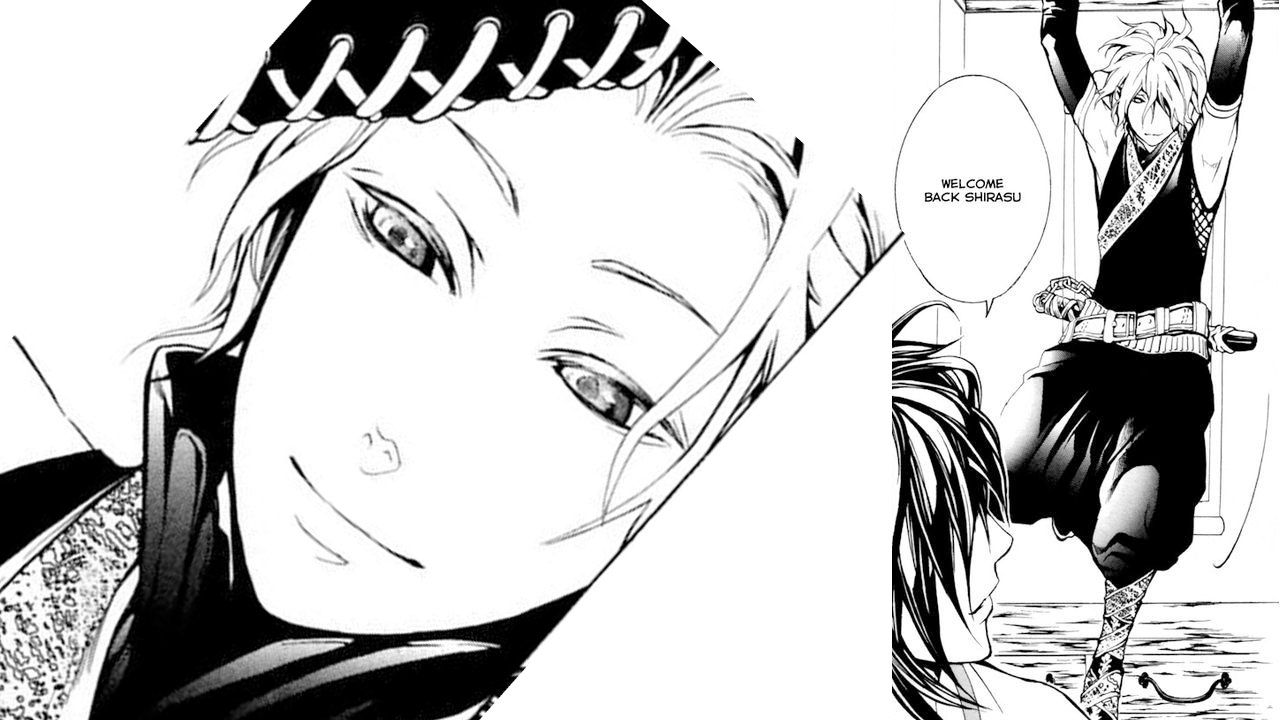 The crazy part is that the anime is faithful. Every chapter was adapted, every interaction is transferred verbatim, the mangaka’s impressive visuals are carried over, and everything else was given respect. I always believe that a good adaptation captures the best parts of the original source but also highlights its weakness. This was the case for Donten ni Warau. The anime was so faithful that the mangaka’s flaws in creating the series are also highlighted. This concept ruined me. Dear gawd, I stumbled into a paradox.

So, fellow bloggers and fellow reviewers, I ask you: If the original source is BAD and the anime faithfully adapted it, is the anime BAD as well?

If the anime took effort in giving us the original source, but did such a great job that the bad source is given its rightful adaptation, is the anime itself bad as well?

Don’t give me a “yes and no” BS answer. There’s a definitive ruling to this, or maybe there’s not. This is a paradox, and gawd, what kind of studio would even adapt a bad source? Oh gawd, do I need to revisit Mahou Sensou? This is what happens when you try to improve as a reviewer. You basically stumble into something that’ll really make you crazy.

28 thoughts on “TPAB’s Top Ten: Things I Learned From Six Years of Blogging and Reviewing (Part 9 of 10)”