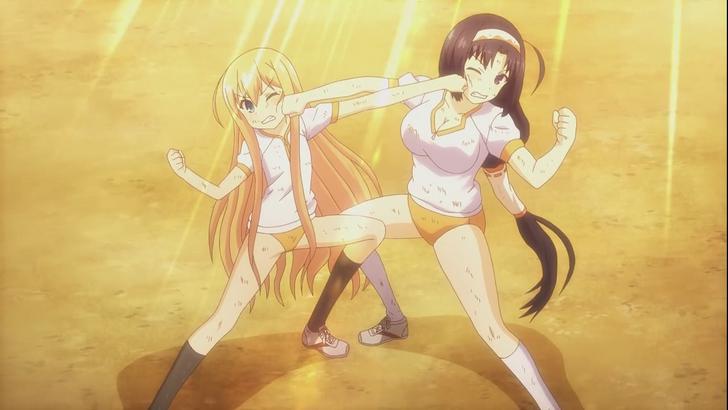 For one of the newest things I learned in the my six years of blogging, it’d be doing collaborations. I’ll e mentioning as lot of collaborations, and a lot of awesome people as well. I’ll be whoring out a lot of my old posts, so this is more of a brag than anything else. 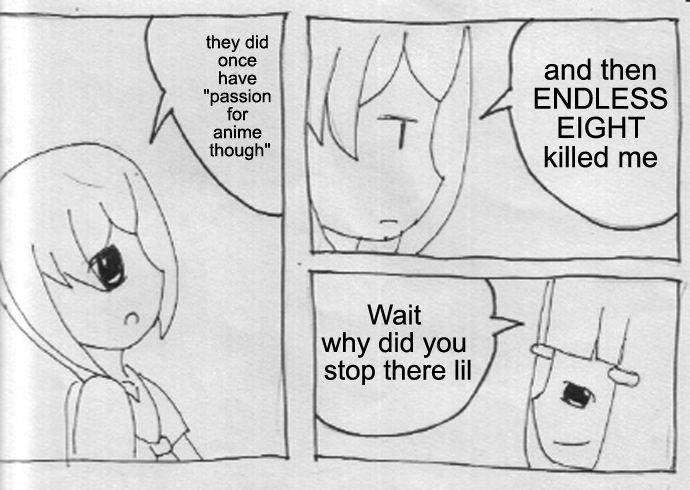 When I said I wanted to really get out of my bubble, then I want to overdo it. That’s the TPAB way, and I’ve always enjoyed the experiences when you overdo stuff. I didn’t just want to greet people and have them follow me on twitter. No, if I’m befriending people then I’ll go the extra mile. For me, working on a project helps people come together. I do this all the time when I teach, and I love seeing two awkward students suddenly yapping it up. So, I did the same here. I created a bunch of projects with some bloggers, and we collaborated on a lot of posts. I actually grabbed Shoka, Keiko, IzanaginoOokami and AstralGemini one random day on twitter and asked them to do a big collab with me. I believe the project has already been launched, but I’m holding off on my original idea. I plan to redo it but with a different set of people. My first collab is actually the Hyping Up series where the group just discuss an anime I haven’t seen before. It’s a fun project and I plan to continue it once I’ve set a proper pace. Real life is a bit messy right now, but it’ll be good eventually. I overdid this though when I turned the collab into a comic strip where I gender bend the group, and it was weird. It’s also pretty fun. 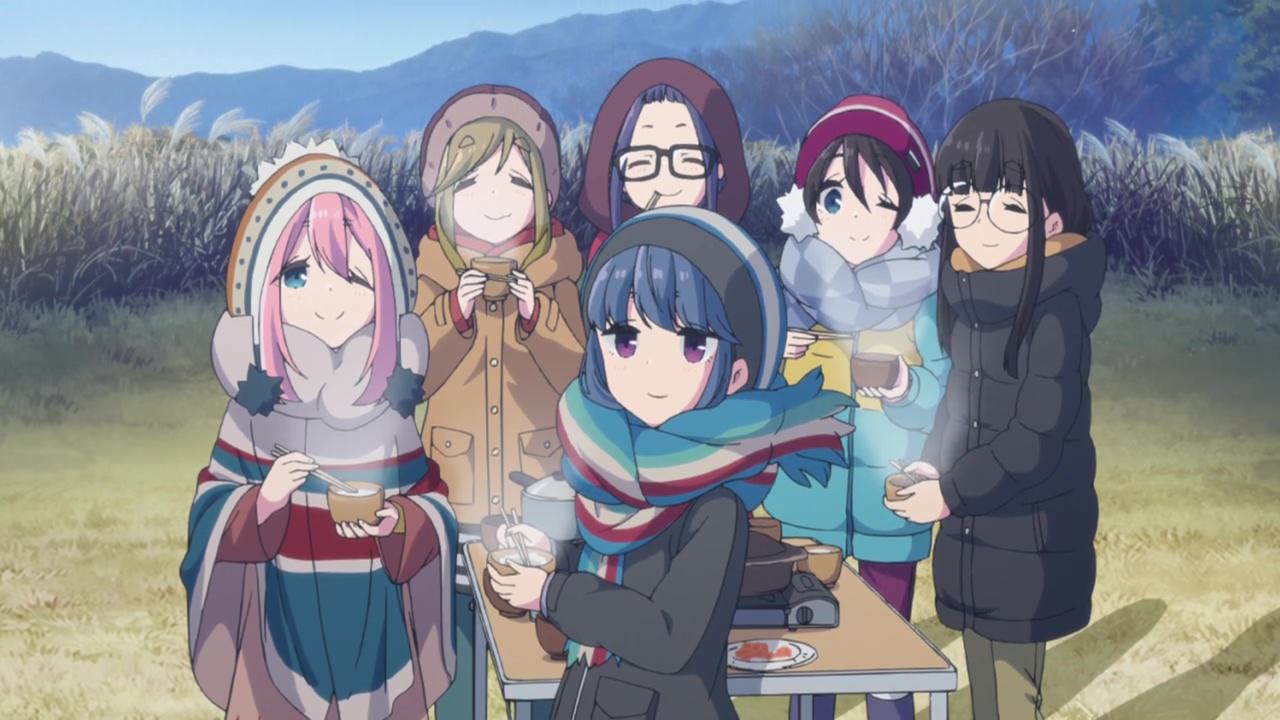 Of course, overdoing projects led me to do my most ambitious collaboration yet: The Winter Games 2018 and The Tea Time series. The Games is a twelve week long collab where I did episodic reviews along with a group of people. This is also a competitive prediction marathon, and I actually lost the damn thing. This was more than a collaboration for me, because I wanted to try episodic viewing as well. It’s a success, for the most part, but I think we all kinda had a bad burn out by the end of it. The funny thing is that we’re planning on doing this again, with more people, set in Fall 2018. I hope you cheer for me then. #redemptionforTPAB

On the other hand, the Tea Time series is just a long chat I have with a bunch of bloggers. This is a one-on-one talk about the guest’s favorite thing. I do one each month, and I’m in my fourth tea time. It’s a more laidback project, and I’m actually really grateful that the bloggers I approached immediately joined it. This is honestly a more personal approach, since I do want to know the person behind the blogger. I might be a super introvert, but I want to give other bloggers a chance to really have their voice heard. This particular collaboration is long, but the personality of the other blogger eventually comes out.

I started this out with Keiko, and we discussed a short story. Me and Keiko gel pretty well, so the convo eventually turned into more collab opportunities. The second month featured Rose, and I actually didn’t think she’d agree to the collab. She was pretty excited about it, and she clearly wanted to talk about One Piece in length, so we had a four hour long back and forth about it. The third month featured Mei, a fellow Filipino, which was exciting for me, since I really want to reach out to other pinoy bloggers specifically. She loves Jdrama and the like, so we discussed her favorite movie. It’s now one of my favorite movies too. Last month featured Thero, a gamer blogger, and we surprisingly discussed Beauty and the Beast. We gushed over the animated and then complained about the live action remake. This was a very enjoyable collab for me, and I can’t wait to feature the rest of my tea time guests. To everyone I collaborated this past year, I want to say thank you for a very interesting time as TPAB.

Collabs are actually common now. I won’t claim that I made the concept popular, but I bet some people are swayed by my projects. I think the biggest one, and the one that is currently a big trend, is my “In Conversation” collab with Keiko. We discussed the anime After the Rain as each episode comes out, and Keiko actually hosted this project. She was fine with it, the sucker, and now the format has caught on. Again, I’m claiming nothing but I’m actually just really glad other bloggers are stepping out of their bubble and reaching out to others as well. To you, the reader, don’t wait to be approached by others, go out there and meet the awesome bloggers of the ani-community.

Trust me, they don’t bite. Well, four out of five, give or take.

21 thoughts on “TPAB’s Top Ten: Things I Learned From Six Years of Blogging and Reviewing (Part 3 of 10)”