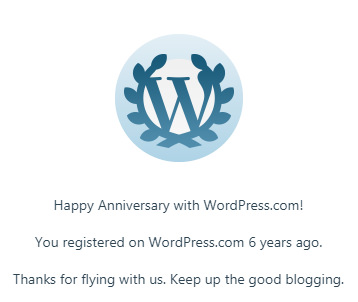 Six years!!!!! Good gawd, celebrating my anniversary is starting to get depressing but I’ve reached this milestone nonetheless.

I kinda had a bad burnout the last time, hence no fifth year “I learned” post, and I just kinda took the direction of the blog on a different course for a bit. It’s a brief detour, I guess, and I did learn a bunch of things this year. I’ll spread these out into ten posts, just like last year’s, and I hope you guys enjoy. I’m writing this last minute as well, also like last year’s, but I have the list done already. I should remember my own anniversary.

1. The Diversity of the Anime Tag 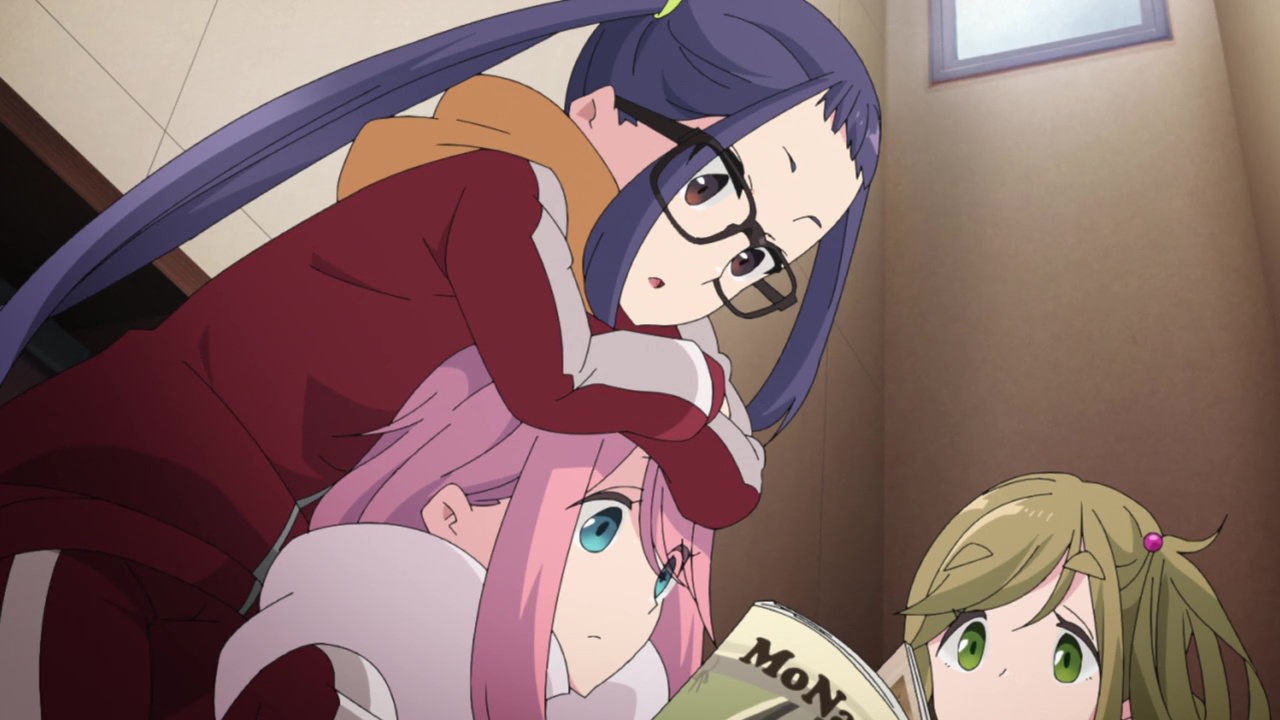 I broke a lot of my personal rules this year after I realized that I should take a slow cruise in my 1000 journey. I promised myself that I’d comment on five blogs a day, since I have been living in a bubble for five years. I don’t really need to interact with others, since I’m really just blogging for myself, but I feel like five years being in this site is a good excuse to try anyways. So, I decided to do a scroll of anything under the “anime” tag in the wordpress reader. Doing so, I’ve discovered a lot of really cool blogs, but also some stupid ones. I also met a lot of people doing this, and I still interact with a handful of them.

The “anime” tag doesn’t necessarily feature anime blogs though, and this is where the fun happens. I once read a nostalgic post about a person reliving their childhood, and they turn out to be a hardcore feminist blogger. There’s this really good review I once read that came from a vore fanatic. There’s also blogs that have five-six sentences posts, and the author is using the blog as a diary of sorts. I’m currently following one from a girl that b*tches about her classmates and her lack of a love life.

I’ve also met suicidal people posting very negative posts, and it’s fascinating. There’s a middle aged mom who constantly posts about nothing, using her blog like twitter. I do like the very personal blogs, because you do get to understand the person writing them. Some do it for attention, some do it as an outlet for their emotions, and others just do it because they love writing. I don’t want to link any blogs here, but I am pretty happy that such a diverse bag of mixed nuts like anime in their own wonderful way. My open minded outlook on life also helped me really enjoy the diverse world of the anime tag. I should try other tags, you guys recommend any good ones?

On a positive note, I met a good friend after reading his depressing suicide-like post. I also met a huge fan of mine (his own words, not mine) when I commented on his post once. I got Leap to be active again. I even met a girl I encouraged to be active on twitter once I conveyed that I enjoy talking to them. The past year has been fun. 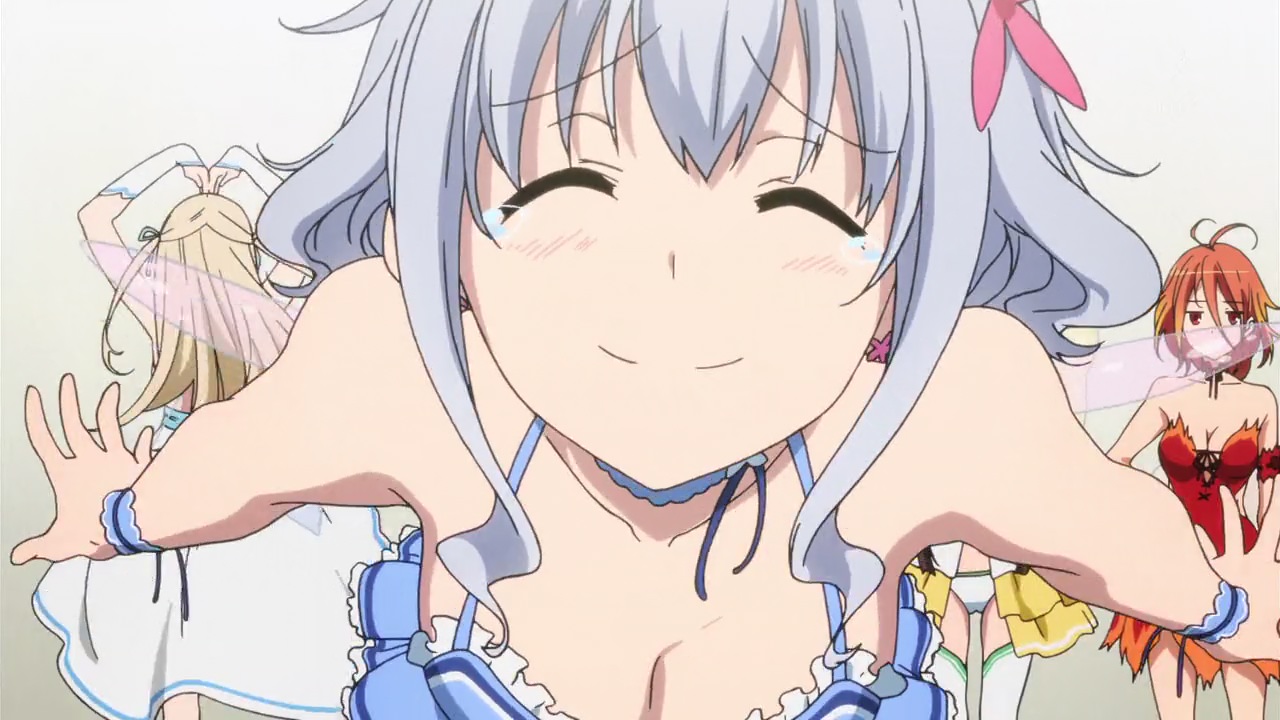 This is last year’s Top Ten if you are interested. It’s a list of personal advice on how to review anime from a guy that does a lot of them. TPAB’s Top Ten: Tips in Reviewing Anime (Part 1 of 10)

38 thoughts on “TPAB’s Top Ten: Things I Learned From Six Years of Blogging and Reviewing (Part 1 of 10)”