Speaking of characters as well, Eiichiro Oda is actually keeping to some rules just like how Chuck Jones stuck to strict rules when he made Looney Tunes. Yes, I’ll now compare One Piece’s author to one of the most influential cartoonist and animator of all time.

I made the comparison though not by my own awesome deductive powers. Nope, I learned of Chuck Jones from Youtube. Every Scene a Painting is a channel that discusses films, and his analysis is always so fascinating as it comes from the perspective of an editor. In the video above, he discusses Chuck Jones. More importantly, he discusses the discipline or the challenges and restrictions Chuck has put on himself to keep creating great cartoons. The rules of Chuck Jones’ world are always on effect. Bugs Bunny never picks a fight, the Coyote must never catch the Road Runner, and even the character expressions are restricted. All of these rules are set to produce a consistent product. Well, would you believe a mangaka has set the same discipline in his manga that is twenty years running? Yes, Luffy and the straw hat pirates are also very restricted characters to make them engaging. 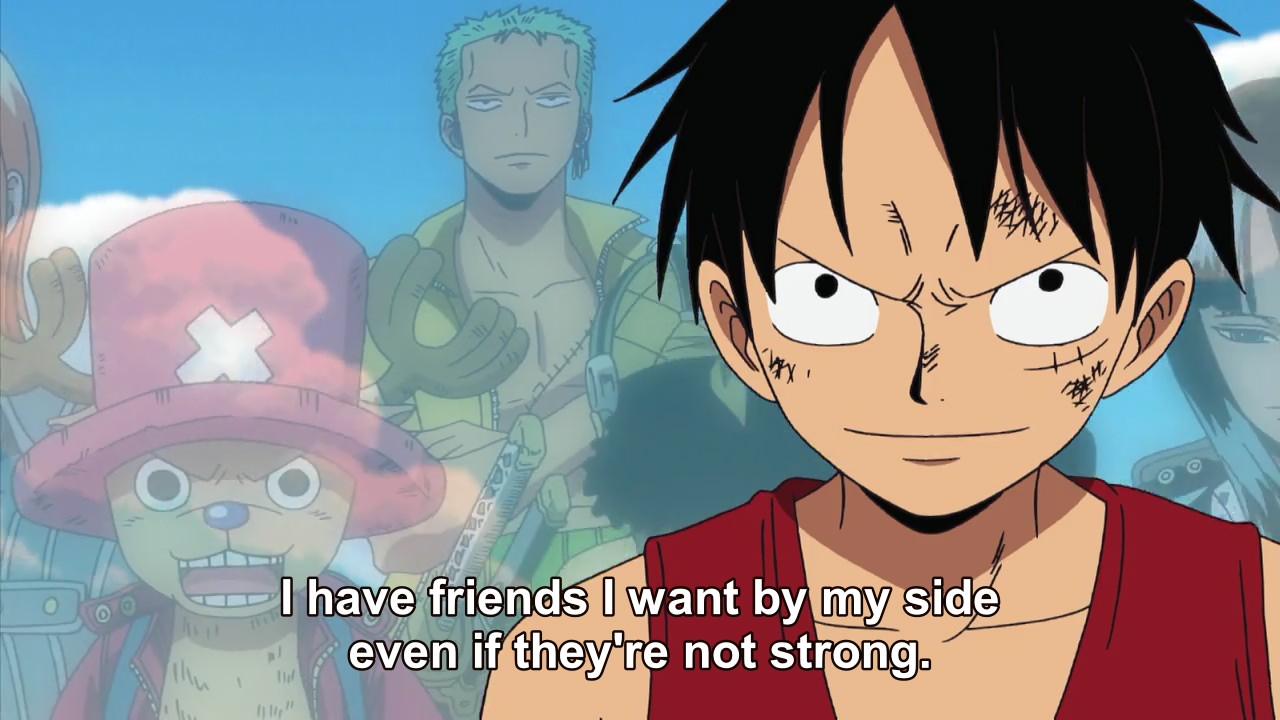 Luffy never attacks unless he is retaliating. It’s a very common shounen trope though, since the heroes must never be the villain. Sure, but the rest of the cast has some fascinating restrictions too. Zoro never dodges an attack. He defends them with his sword, often to his detriment. As we all know, Sanji never uses his hands so his fights are often mid-air battles with the enemy. Usopp is weak, but he never runs away. He always makes sure he interacts with the bad guys, even if he will lose a fight. I think one of the most fascinating rules of Eiichiro is that he never kills a character. Fights end with one of the combatants passing out. This makes sense, because if a character dies, it’s all the more compelling and world ending in its scale. I’ve never seen them die personally, but I know Whitebeard and Portgas D Ace as compelling One Piece characters. This is Eiichiro’s discipline, and I think this is why One Piece is such a successful franchise. 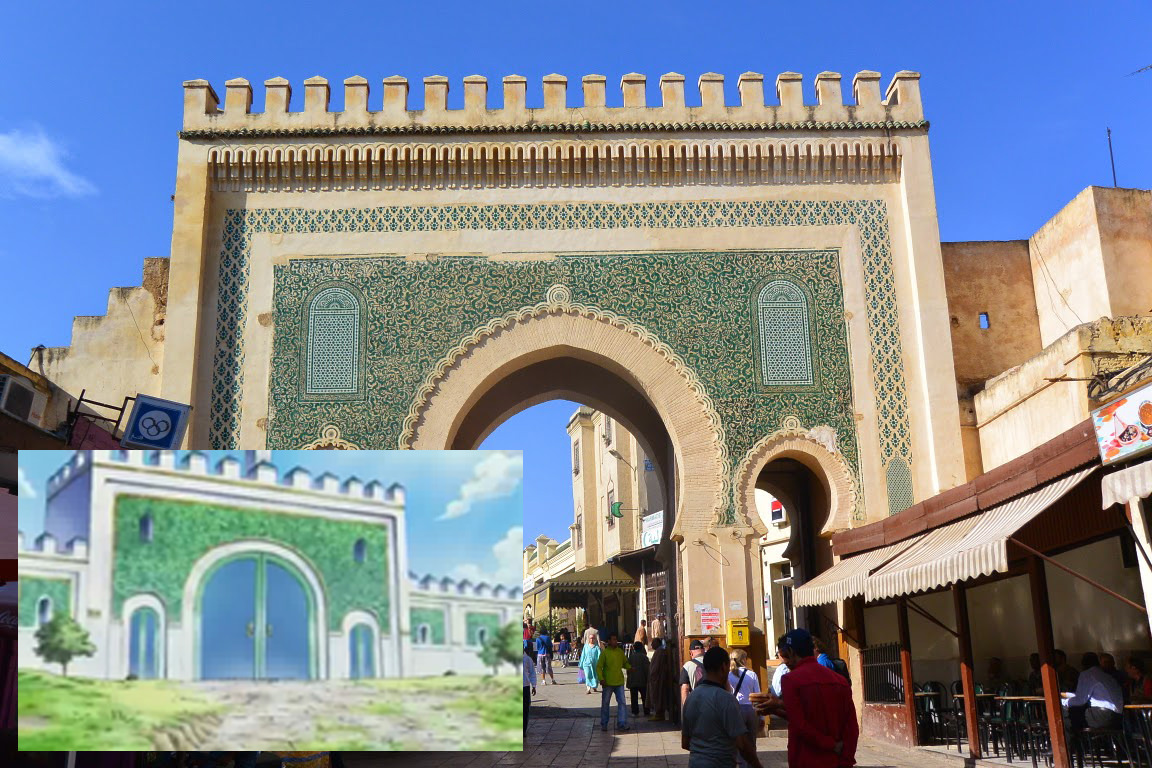 Eiichiro also follows Chuck Jones’ sage advice in the later parts of the video. He takes inspiration from real life and from books. Now, ok, I can’t prove Eiichiro takes inspiration from books. I know he does, but I can’t prove it. You people know more about One Piece than me, so provide some cool trivia in the comments below. As for real life inspirations, I believe One Piece has plenty of that. I swear there is a Freddy Mercury in Enies Lobby. Spandam also sports the Mankind mask, and it’s actually pretty freaking cool. I feel like a lot of characters in Enies Lobby are actually inspired by Popeye, so that’s cool. Franky gets stronger because cola, Blueno looks the Bluto (named like him too), and I read a long forum arguing which characters look like Olive Oyl, lol. Whatever the case, Eichiiro Oda is an artist that evolved through time, and his growth parallels Chuck Jones’ growth as an artist. He may not know Chuck Jones or the stuff mentioned in the video, but I truly believe they share the same passion and spirit for drawing and animation.

10 thoughts on “One Piece: Chuck Jones of Anime”